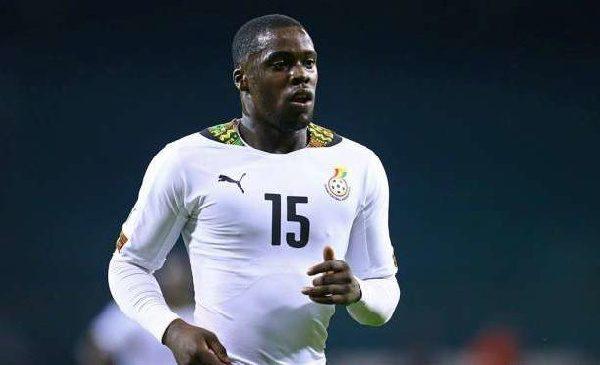 This left netizens on various social media platforms angry because they felt Jeffery was a better option for the black stars but things did not move that way.

Some also stated that, this will play a part in the many reasons why Ghana will be dropped from the competition in their early stages in the tournament at Qatar 2022.

Also , the likes of Afena Gyan who played a major role in the qualification of the Ghana Black stars to Qatar has also been dropped due to his low performance and appearances in his current club team which has led to his elimination from the team.