Adam Kwarasey’s message to players switching their nationalities to Ghana. 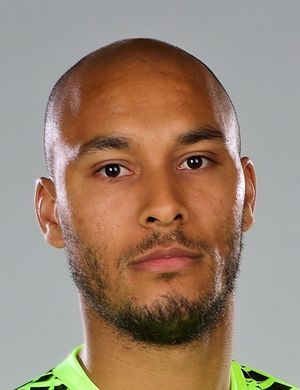 The former Black Stars keeper, Adam Kwarasey has sent some messages to Ghanaian players with different nationalities hoping to play for the Black Stars.

In an exclusive interview Joy Sport, Adam Kwarasey tells these players what he expects from them.

“I think that’s number one- they need to be there because they want to play their hearts out for Ghana.

“Number two is hard because it’s been a while since I have been around, so I don’t really know how things are done in the camp, but adjust quickly and do your best basically.”

He added that, the players need to come for the right reasons but not because they want to play in the World Cup.

“They need to come for the right reason I’ll say. I know they probably want to experience the World Cup but I hope they come because they want to represent Ghana and not because they were not selected by another country.”

With the likes of Hudson Odoi, Tariq Lamptey, Eddie Nketiah, and many other players the Ghana Football Association (GFA) look up to to complete their nationality switches.

Below shows the list of players who have switched nationalities to play for Black Stars.