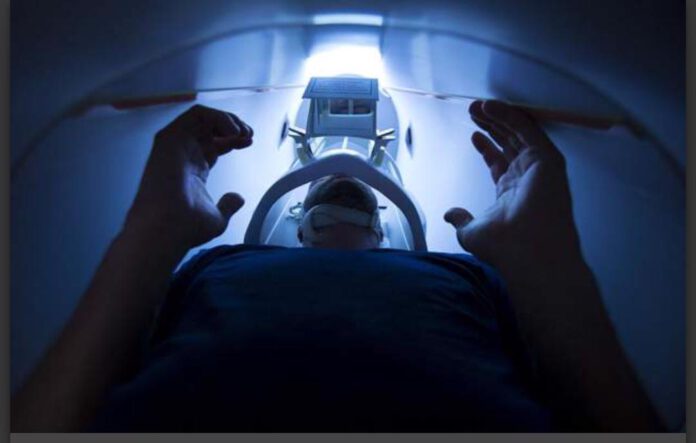 Forty-four footballers are being investigated in Cameroon on suspicion of faking their ages or their identities.

Most of the players hail from amateur clubs and a few are from local leagues, says Cameroon’s football-governing body Fecafoot.

If found guilty they face a six-month suspension from matches, a Fecafoot offiicial told the BBC.

A number of club presidents who are accused of being complicit are also being called to these Fecafoot hearings, which are all being held behind closed doors.

Accusations of age fraud are common in Cameroon. In 2016, 14 Cameroonian players were suspended by the country for a few days before the U17 Africa Cup of Nations.

Their true ages were revealed with the help of MRI scans, which provide detailed images of the inside of the body.