River gods of Ampabame no 1, Kwanwoma District in the Ashanti Region, demand human sacrifices before residents can use the newly commissioned toilet facility. 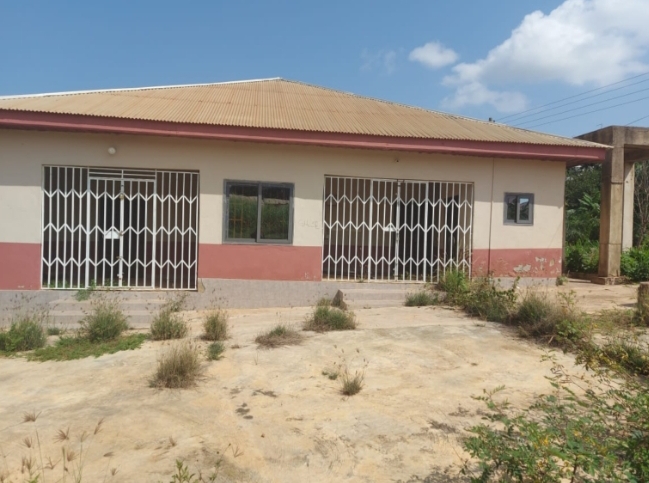 The river gods of Ampabame no 1 demand 5 human sacrifices before the usage of the newly commisiond 32-seater toilet facility.

Speaking to the Asemblyman of the Ampabame no 1 community Joy Prime, the river deity who is deemed as the community’s protector forbids the usage of the community.

This is because, the fetish priestess wasn’t told before the commission of the facility.

In order for the residents to resume using the facility, 5 human beings are needed for sacrifice.

As stated by Mr. Ofosuhene, other ways and means are being discussed by the river deity so the residents can use the toilet facility.