Apprehension over National Cathedral appears a misconception of venture – CEO 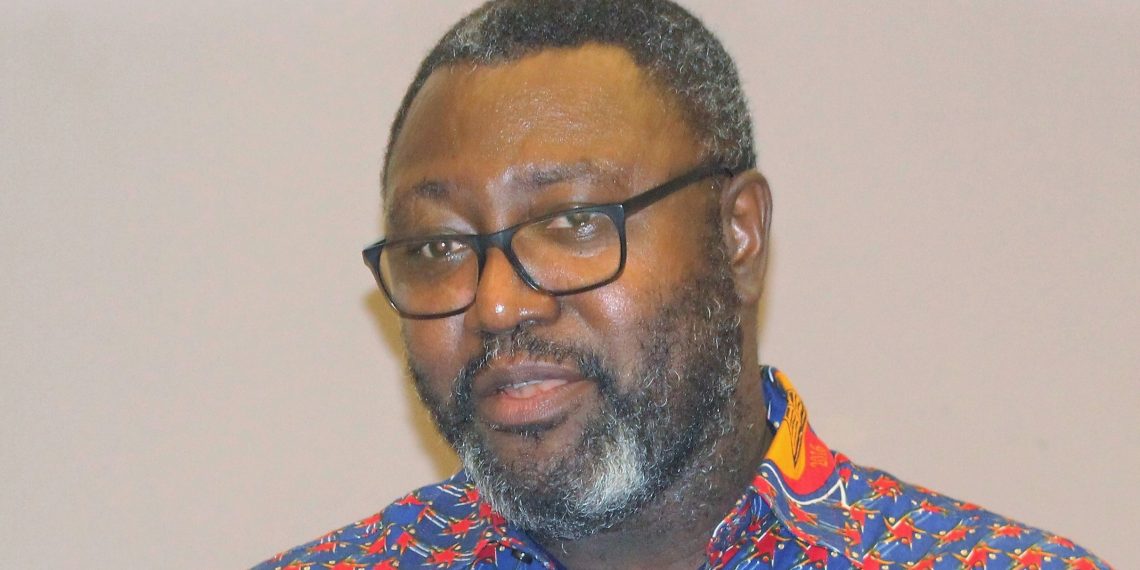 Supervisors of the National Cathedral say the furore over the building of the structure stems from a misconception of the centrality of the project. Chief Official Officer of the National Cathedral Extend, Dr. Paul Opoku-Mensah is especially disheartened that Ghanaians are falling flat to appreciate what the landmark will cruel for Ghana’s devout engineering and heritage.

“Why is there the entirety of national apprehension approximately the National Cathedral? I think it’s truly a misconception of the nature of the Cathedral. Individuals think we have nearly 30,000 churches, so why have a Cathedral? That’s where the issue lies”, said Dr. Paul Opoku-Mensah. He contended that the venture cannot be surrendered, as numerous have recommended, by ideals of financial challenges.

Speaking on Talking Point on GTV on Sunday, Dr. Opoku-Mensah pointed out that aside from enhancing Ghana’s spiritual growth and social cohesion, the National Cathedral will also make the country a spiritual tourism destination.

“This is going to be the sacred space of the nation. This is one of the things the country has lacked, that is why the President said it is the missing link in the nation’s architecture. For instance, the Bible museum we are developing has a systematic focus.”

“We really want Ghana to be the center where one can explore. Literally, what we are trying to do is to drive the traffic and be able to develop the infrastructure and have the kind of artifacts that tell the Christian story. It’s just like bringing the holy land to Accra,” he said.

On the same program, Back Serve Insight Ofori-Atta inquired opposers of the National Cathedral venture to be measured in their criticisms. He said the government is careful of taxpayers’ cash being utilized to back the building of the National Cathedral and is strategizing to guarantee that monies pumped into the development are recovered within the most limited conceivable time after construction.

For him, the current financial challenges ought to not prevent the state from satisfying its duty to construct a landmark that has colossal venture potential. “At any point in time when these buildings were built in Europe, was it ever the correct time? How do we finance it’ll get to be the address. Is the official careful of the current circumstance? We shouldn’t snuff out our religiousness or otherworldly existence since we are destitute. The Ruler will get it on the off chance that we put our widow’s bug in there.”

The Finance Minister believes the raging debate on financial prudence and relevance of the National Cathedral is misguided.

“That question being asked is that are we spending money from state coffers? Is that too much to do because we are politicizing it. Do we really want to stop it? That is going to be my question.”

Ken Ofori- Atta, rather, wants critics not to lose sight of the real returns the National Cathedral project could generate to shore up the government’s revenue target.

“As a Minister of Finance, we are looking at resources and how much we put in there at every point in time that is sensible and so as we speak, we have spent less than one-thousandth of our expenditure on that.”

“I am very confident of raising revenue to be able to fund this and then more importantly if I want to look into the economics of it, I truly see an overwhelming capacity that this will pay off. Typically, I am looking at an internal rate of return, so we should put this in mind”, the Minister added.