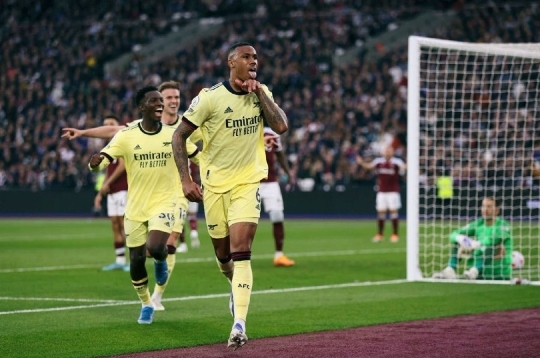 Arsenal moved back into fourth place in the English Premier League after defeating West Ham United 2-1 at the London Stadium on Sunday afternoon.
At halftime, West Ham and Arsenal were locked in a 1-1 draw.

In the first half-hour or so, there wasn’t much between the teams, but it picked up in the 38th minute.
Holding headed in his first Premier League goal from the resulting corner after Nketiah ended a weaving run with a low drive that Fabianski pushed wide.

On the stroke of half-time, Rice’s looping header was pushed away by Ramsdale at the other end, before Bowen’s deflected volley struck the bottom corner.

Gabriel Martinelli restored Arsenal’s lead in the second half with a stooping header that was helped over the line by Fabianski. Arsenal could have had more if Fabianski had pulled off some great saves to deny Nketia. But West Ham couldn’t find a way back into it either.

Leave Your Comments
Share
Facebook
Twitter
Pinterest
WhatsApp
Linkedin
ReddIt
Email
Telegram
Copy URL
Previous articleGhanaians Have Been Urged To adhere To The Preventive Measures As A Bid To Reduce The Rising Cases of malaria in the country.
Next articleKumasi: Kaase Residents Hurtle for fuel from overturned Tanker 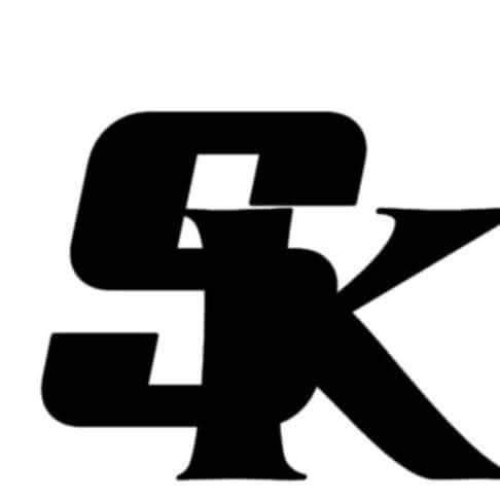