Asamoah is Set To launch His Book Tomorrow, 30th April At The Kempinski Hotel. 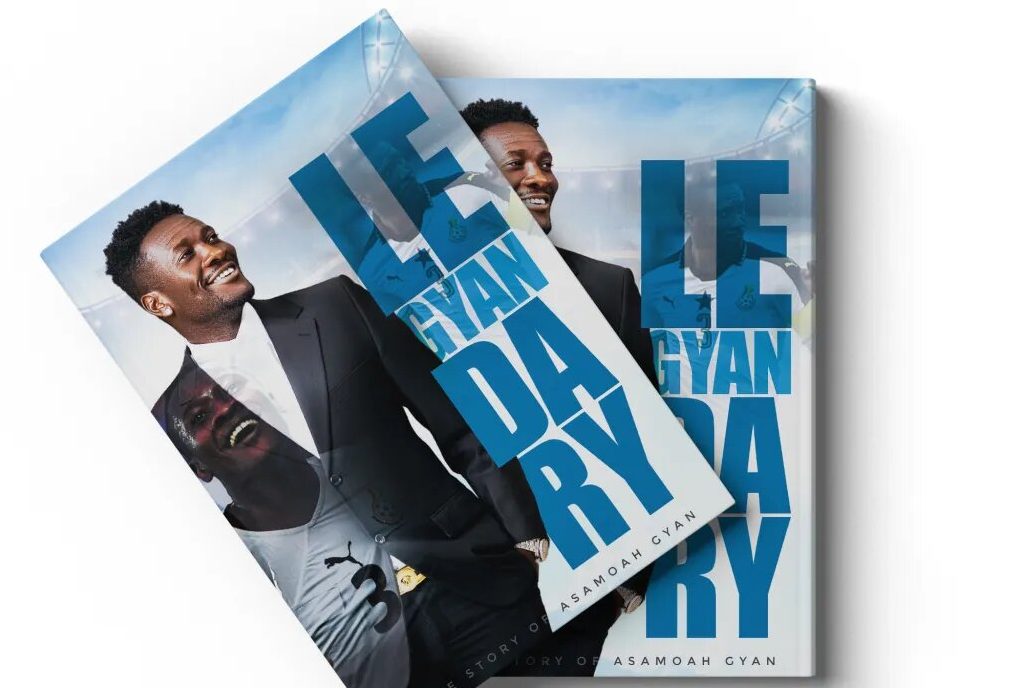 The former Captain and Striker of the Black Stars of Ghana, Asamoah Gyan, also known as Baby Jet is set to launch his most anticipated personal memoir written in a book form on Saturday, April 30, 2022.

The event is arranged to occur at the Kempinski Hotel, Accra at 6 pm prompt.

The event is aimed at capturing the memoirs and the barred account of the untold stories behind the football career of the former Ghana captain. The climax of the launch will be a riveting and captivating video documentary and a public auction of his book.

The president of the republic, Nana Addo-Dankwah Akufo-Addo is the special guest of honor, and Dr. Patrice Motsepe, President of the Confederation of African Football(CAF) is the keynote speaker for the notable event.

The event will be graced by Mr. Kurt Edwin Simeon-Okraku, the president of the Ghana football association, and other African top football officials, legends as well as administrators.

Brief History about His early life.

He was conceived by Madam Cecilia Amoakoh of Blessed memory and Mr. Baffour Gyan Mensah.

He had his second cycle education at the Accra academy school in Accra.

He has two other siblings, Baffour Gyan and Opoku Gyan. Gyan currently has three children with his ex-wife Miss Gifty.

Asamoah Gyan began his professional football career in 2003 with the Ghana-based liberty professionals Football Club at the age of 16.

In Late 2003, he was signed to an Italian-based Udinese Casio where he was loaned to the Serie B side Modena for 2 years to gain experience before returning to Udinese after finding his rhythm.

He then played for several foreign clubs including, Stade Rennais, Sunderland, and the Chinese based Al Ain.