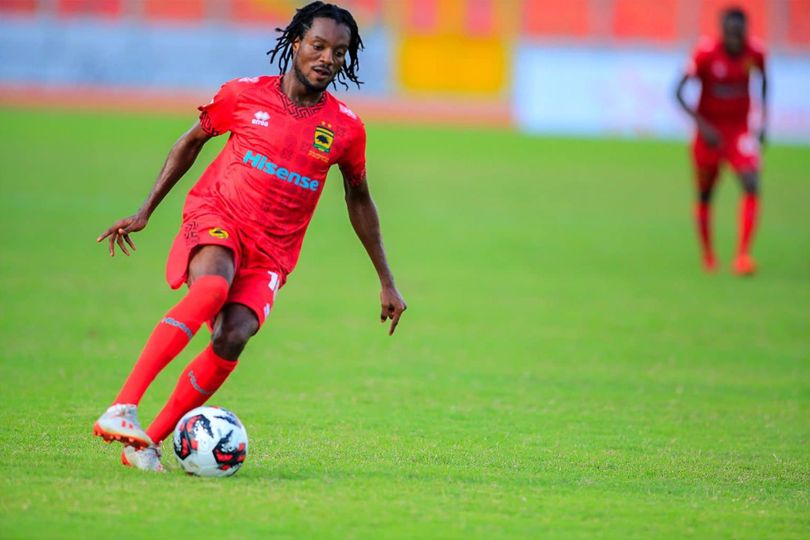 “The Player was charged by the GFA at the beginning of the 2021/2022 football season, at a time the Club had signed on the Player. The Club supported the Player through the prosecution process and would continue to lend its support to the Player at this time until finality is brought to the matter.”

Ghana Premier League side, the AshantiGold sporting club
has been demoted to division 2 after they have been found guilty
of match manipulation.
The incident relates to a Ghana Premier League at the end of the 2020/2021 season
when Ashanti gold beat inter Allies by 7-0.
moving on, Hashmin musah, scored two own goals of which
he admitted his action was to spoil
a bet placed on the said game.
The club’s President, Dr. Kwaku Frimpong, and his son, Emmanuel frimpong, who is the club’s chief executive
have also been banned from football activities for 10 years and 8 years respectively.

Meanwhile, 8 players of the club have also been banned for two years each after being considered guilty of match manipulation
while five others have also been handed four years ban for failing to appear before the GFA’s Disciplinary Committee.
In addition, the club has been fined an amount of GHS 100, 000., the president GHS 100,000AND
The CEO was fined 50,000.