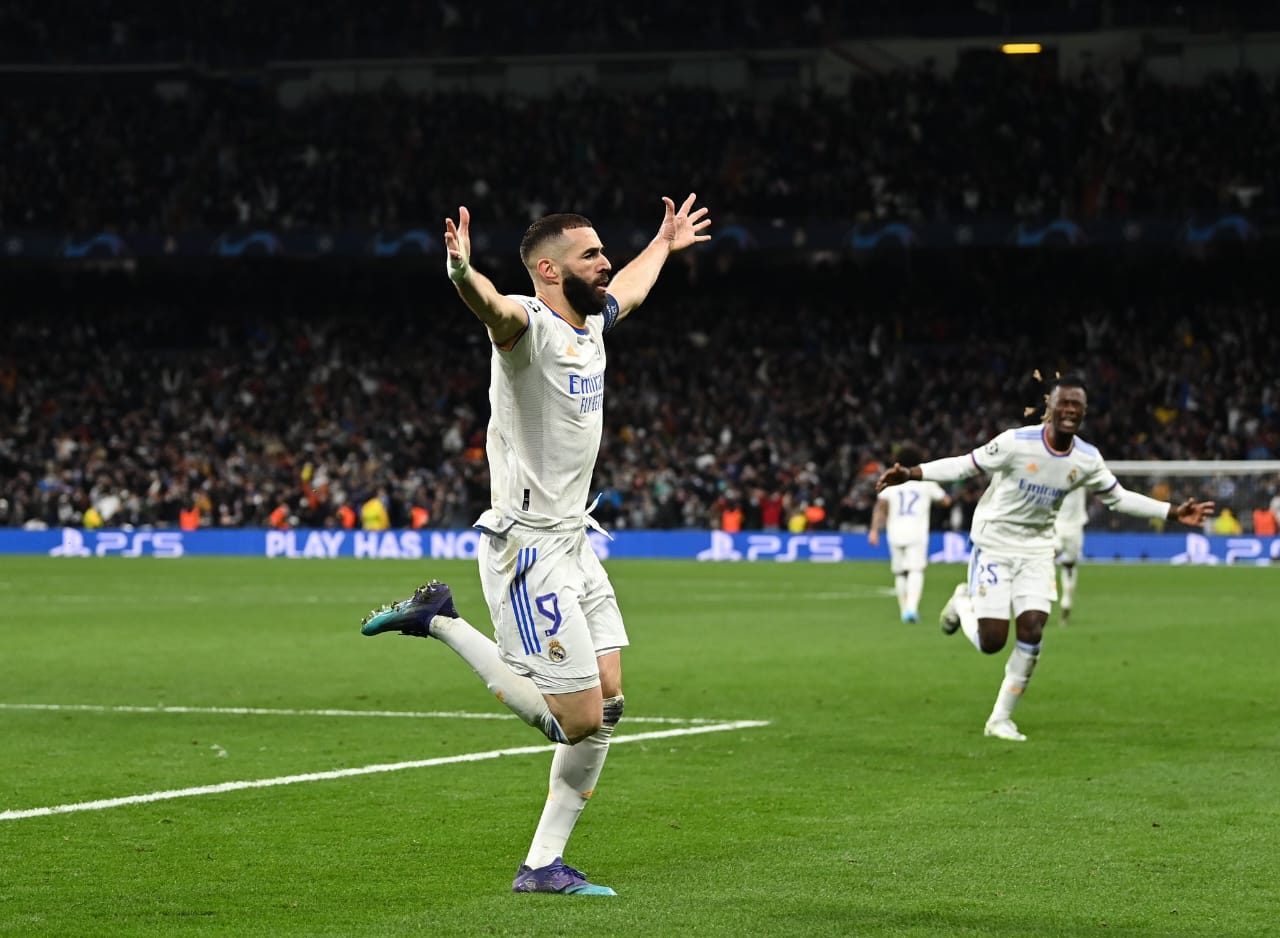 The two players gathered their will to winning City after Manchester City was leading them a goal to nil in the 73rd minutes.

In the 90th minutes, Karim Benzema gave in a nice pass after a cross from Camavinga almost passed for the goal kick.

Benzema’s dash made it possible for Rodrygo to level up City’s goal in the 90th minute.

Madrid couldn’t be content with Rodrygo’s first as the aggregate read 4:5 in City’s behalf and made another move in the 91st minute.

Asensio’s assist from Militao made it possible for him to cross the ball in the opponents 18 yard.

The 21 year Brazillian, Rodrygo jumped pass Manchester City’s defenders and headed the ball inside the net.

Madrid got their 3rd goal from Karim Benzema scoring a penalty.