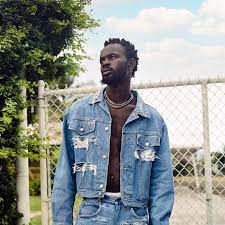 The performance is anticipated to draw a sizable audience of music fans from a variety of backgrounds.

According to earlier reports, Mozama Disco aims to insulate a spirit of adventure, cooperation, creation of excellence in the field of art and culture, and feelings of fraternity, patriotism, unity, and brotherhood through a jam-packed production and visual experience line-up for the enjoyment of patrons.

Without a question, Ghana’s favorite musician right now is Black Sherif. His freshly released, eagerly awaited album, “The Villain I Never Was,” is currently receiving rave reviews and a ton of streams on all digital streaming services.