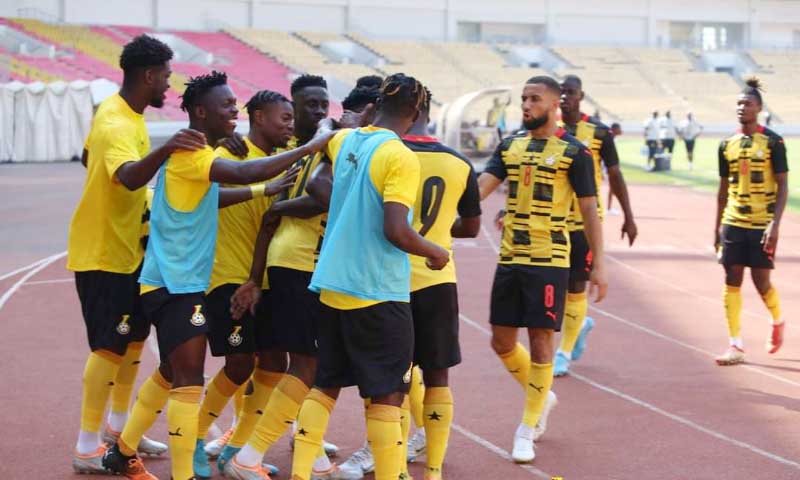 The Black Stars of Ghana will play Chile national team for the 3rd position in the Kirin Cup held in Japan.

Earlier this morning, 10th June, 2022, the Chile national team played against the Tunisia national team in the semi-finals of the Kirin Cup in Japan.

Just after the first match in the semi finals played by Chile and Tunisia, the Black Stars of Ghana also faced the Japan national team in the same tier.

Ghana conceded 4 goals from Japan hence, they couldn’t qualify for the finals of the Kirin Cup.

The match between Japan and Ghana ended in 4:1 where Jordan Ayew produced an equalizer for the Black Stars in the 44th minute and was assisted Christopher Antweer.
Japan obtained their first goal in the 29th minute by Miki Yamane and was assited by Ritsu Doan.

Both Chile and Ghana lost to Tunisia and Japan respectively and hence both (Ghana and Tunisia) have to face each other in the semi-finals on June 14, 2022.

Japan will also play Tunisia in the Cup finals on the same day, 14th June, 2022.