Bolt driver pushes woman out of car over 5gh as he drives.

Bolt driver pushes woman out of his car over 5 cedis balanceas the car moves . 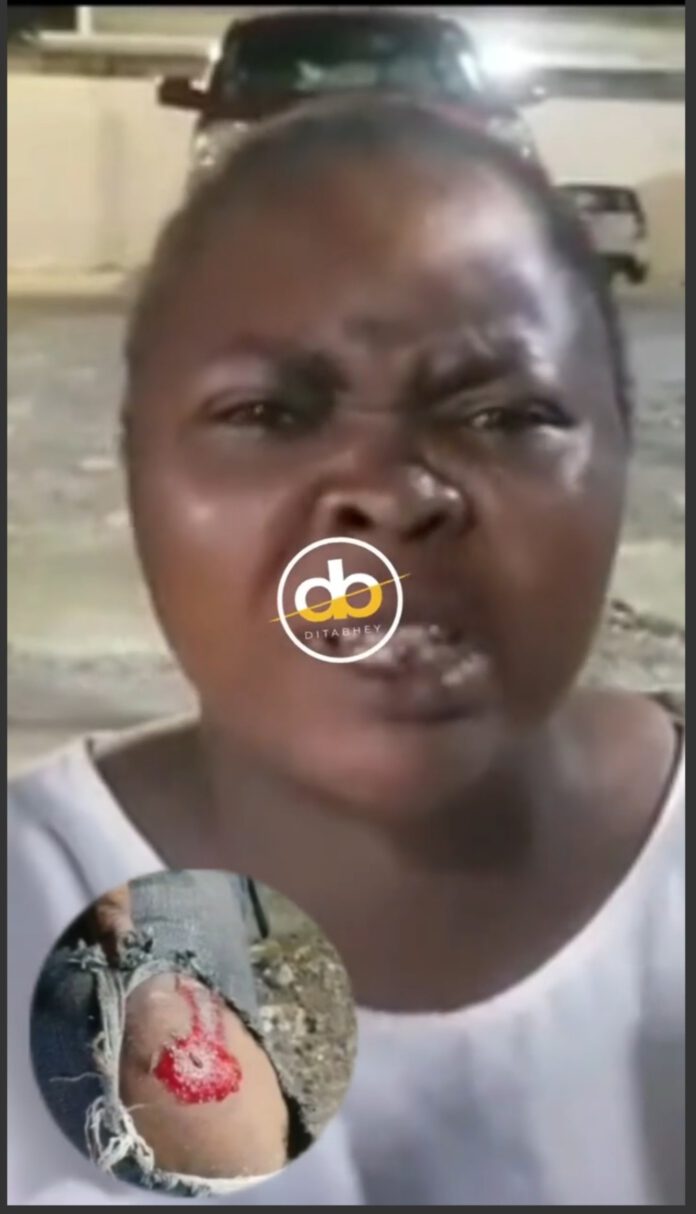 A woman whose name is unknown shares her hurtful story of being pushed out of a car by a bolt driver while the car moves.

According to the woman, she picked the car from Dzorwulu Newton.

The woman complained about the route the bolt driver took because she noticed it will take long before reaching her destination.

According to the woman, the driver was driving wrecklessly and with tension.

In a video shared by delay.ba on Instagram, the woman said “when we got to my destination, I asked him how much and he said 25 cedis meanwhile when I picked the car, it was 19 cedis.”

“And I told him that, because of the route we took, it took us a long time before we reached our destination so I’ll pay 20 cedis,” the woman added.

The woman continued that, upon giving the driver the 29 cedis, the driver threatened her to sit in the car, drove off again.

She added that immediately she gave him the money, he said nothing, told her to sit in the car and drove of wrecklessly again. That’s when he threw her off.