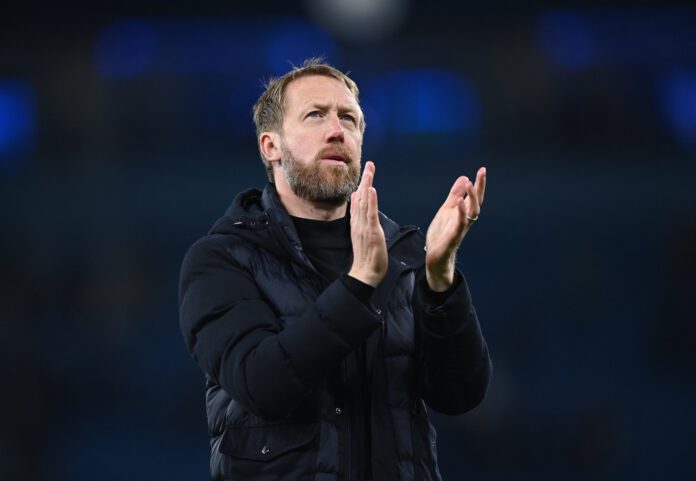 Chelsea Football Club has signed a deal with the former Brighton manager after opening talks with him yesterday.

After releasing a club statement which confirmed that they had parted ways with Thomas Tuchel negotiations and talks progressed smoothly.

Both parties reached an agreement which men’s Chelsea were to pay a fee of £21.5m as compensation fee to Brighton.

After spending close to £300m during the summer transfer window, 3 wins in 7 games did not seem to please the Boehly board and this resulted in the sacking of Thomas Tuchel after the defeat against DNK Dinamo Zagreb on Tuesday.

The 47-year-old takes over a team that is 6th on the Premier League table and 5 points off the first place.

The club has confirmed that he will manage the game against Fulham on Saturday.

Todd Boehly said “We are thrilled to bring Graham to Chelsea. He is a proven coach and an innovator in the Premier League who fits our vision for the club. Not only is he extremely talented on the pitch, he has skills and capabilities that extend beyond the pitch which will make Chelsea a more successful club.”

​”I am incredibly proud and excited. I am very excited to partner with Chelsea’s new ownership group. I look forward to meeting and working with the exciting group of players and to develop a culture that our amazing fans can be proud of.” Graham Potter’s words following his move to Chelsea.