Commuters bemoan the poor state of road network at Lapaz 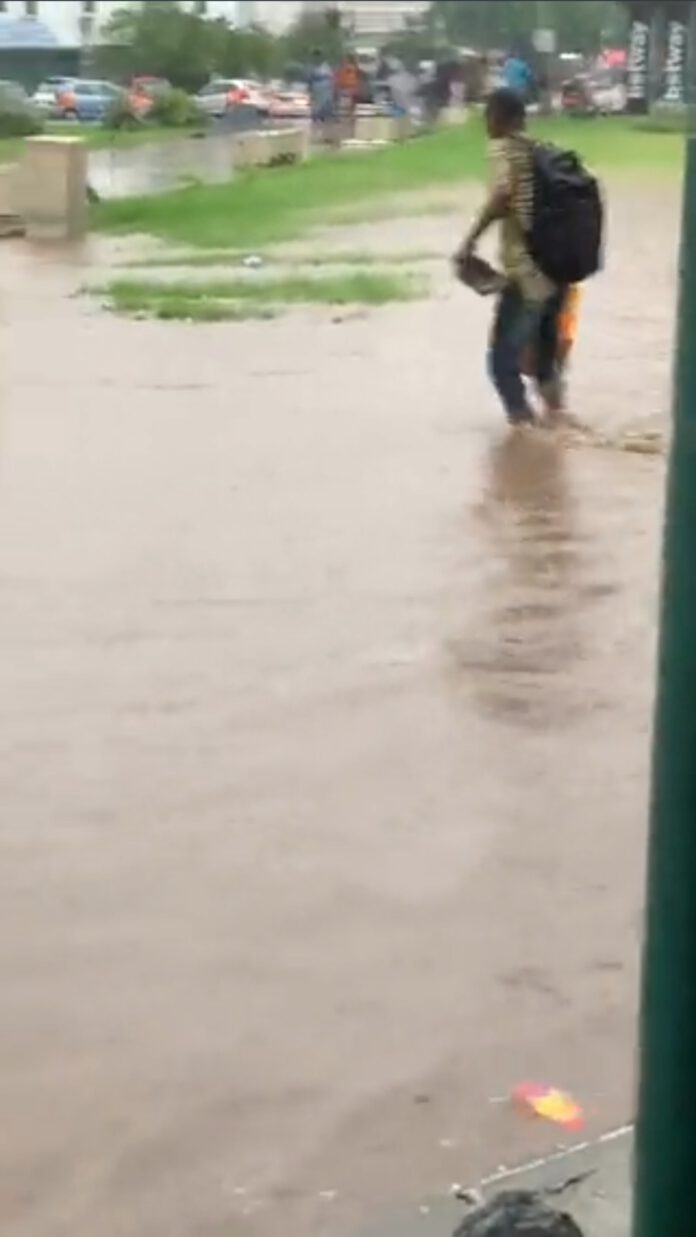 Some commercial vehicle drivers and commuters at the Tabora–Ahlaji station ,LAPAZ Number 2 branch of the Nii Okaikwei Constituency, have bemoaned the state of the road that connects Lapaz to the two communities.

Speaking to Executive Newsroom, some people who use the stretch reveal their displeasure with the poor state of the road, especially when there is a downpour.

Meanwhile, Lapaz is an urban town in the Accra metropolitan district, which basically falls under the Nii Okaikwei North Metropolitan Assembly. It is widely noted to be a busy hub for trading activities. The poor state of the roads that connect other communities has left some traders worried, especially when there is a little downpour.

The vice Chairman for Lapaz branch number two, Mr. Kofi Agyemang stated that, havoc is being caused at the lorry station anytime there is a downpour which is affecting their business. He further noted that, the pertaining issue have been forwarded to the Assembly Members which has yielded no result and they are calling on the government to come to theiraid.

A petty trader at the station also noted that after every downpour, the drivers that use that stretch of that particular road happen to splash water on them, which gives them no other option than to standby until the place is cleared, which affects their business. She also called on the government to assist them on the pertinent issue.