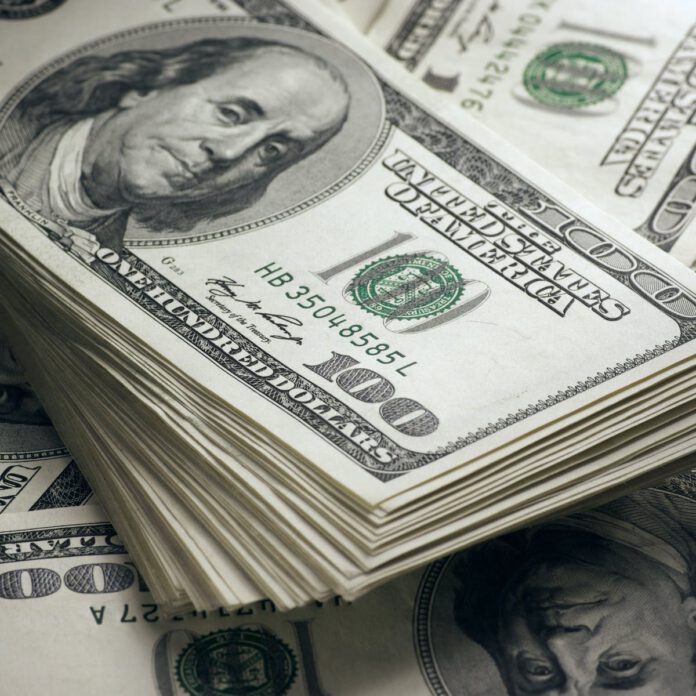 Bulk Distributing Companies (BDCs) have increased their demand for US Dollars, and the Ghana Chamber of Bulk Oil Distributors (CBOD) has urged other players in the foreign exchange supply market to increase their efforts to meet this need.

Senyo Hosi, the CEO of the Chamber, claims that this is critical given the sharp decline in the amount of US dollars supplied by the Bank of Ghana.

The BDCs struggled for a long time to obtain sufficient foreign exchange at reasonable rates to purchase their goods, which created some level of unease within the business.

To address the issue of a lack of US dollars for the BDCs, whose work influences the final price of fuel at the pumps, the Bank of Ghana introduced a foreign exchange forward auction program for the BDCs earlier this year.

Despite the success of the intervention, the amount of dollars supplied by the Central Bank has been dropping alarmingly in recent months, according to Senyo Hosi, CEO of the Chamber of Bulk Oil Distributors.

“The BoG has actually reduced the quantum of its intervention in real terms and also in ratio terms relative to requirements. When we started, [during] the first window, we got $114 million and another $100 million, bringing the amount we got from the BoG in April to $214 million. Then in the next month, the amount that was made available was $125 million and then in June we are seeing $100 million.”

He added that “Cumulatively, their intervention has been 40% of the requirements that have been submitted over the period. On a month-on-month basis however we have seen a very significant drop from 85% in April to 50% in May, and now we are seeing 21% in June.”