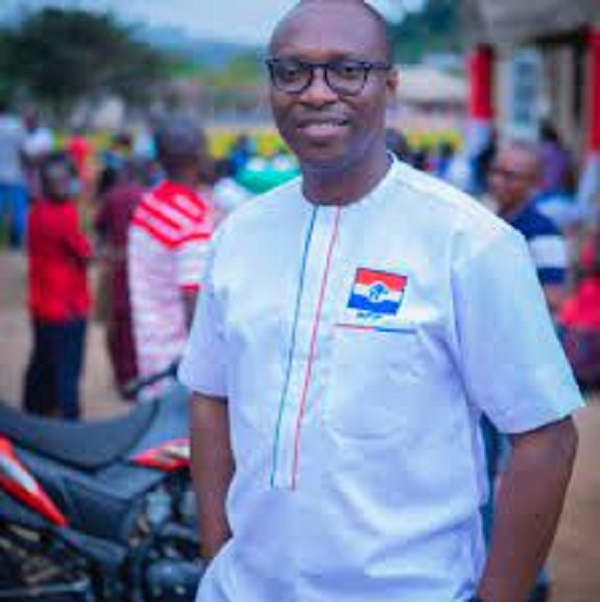 Dr. Kwame Afriyie (DKA), a contender in the upcoming internal elections of the New Patriotic Party, has withdrawn his nomination and declared his support for Lawyer Henry Nana Boakye (Nana B) in the national organizer race.

This was discovered in a letter he distributed to the vetting committee on Saturday, June 18, 2022, which is available on this portal.

According to him, the reason for his withdrawal is that several polls show him trailing Lawyer Henry Nana Boakye, the NPP’s current national youth organizer.

Dr. Afriye also stated that he is withdrawing his nomination as a national organizer, pleading with the committee to halt any processes that would result in his confirmation as an internal candidate for the upcoming internal elections.

After closing nominations on Thursday, June 16, 2022, the National Executive Committee of the new patriotic party (NPP) has tentatively set Saturday, June 18, 2022, as the date to begin vetting the various applications.

Dr. Kwame Afriyie is a farmer, entrepreneur, and medical doctor. He is a member of the Ghana Medical Association, the World Association of Laparoscopic Surgeons, and the American Occupational and Health Safety Association.

Kindly read a copy of his withdrawal letter below;