Gabby Otchere-Darko has said the E-Levy has generated only 10% of the proposed government revenue the tax could offer. 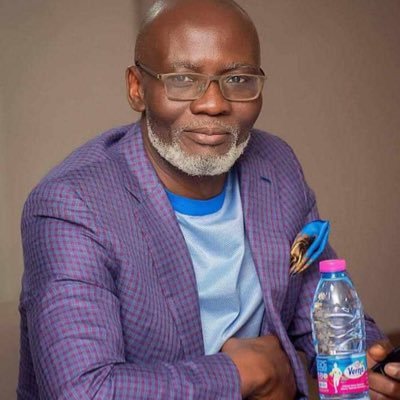 A member of the ruling party, the New Patriotic Party (NPP), has said the Electronic Transaction Levy (E-Levy) offers the government with only 10% of the estimated proposed revenue the tax can generate.

On 1st May, 2022, the government of Ghana implemented the E-Levy system to which people are paying a 1.5% tax on every transaction above GHC100 a day.

It’s been just two months since the application of the E-Levy system but the government is said to not reaching its revenue target.

According to Gabby Otchere-Darko, after 5 months of stalemate, as the government struggles to pay high debts and the Ghanaian Cedi also depreciate in comparison to the Dollar, the government have generated only 10% of the E-levy proposed revenue.

“After 5 months of stalemate and bashing, the e-levy, after implementation, is delivering only 10% of estimated revenues; our revenues remain very low as compared to the rest of the world; debt levels dangerously high, cedi, like most currencies, struggling against the US dollar.”

“What options are open to government? The question should rather be: what option, if adopted, will re-inject investor confidence in our economy? Even if we find the $3-5 billion required, will that help? E-levy which was to have given us some 600m by now has done less than 60m,” he said this in a twitter post.

He added that, if it is resorting to the International Monetary Fund (IMF) that the government can further implement its projects, then he is up for it even though the IMF program imposes principles and conditions to us rather than helping to create jobs and businesses and secure a better future.

“I am not for an IMF program that throws peanuts at us but imposes conditions that will end up hurting the poor, jobs and businesses more. Covid-19 and War in Ukraine are not of Africa’s doing but more to our doom. A program that pretends it is all our doing is doomed to fail.”

“Am I against an IMF program in principle? No.”