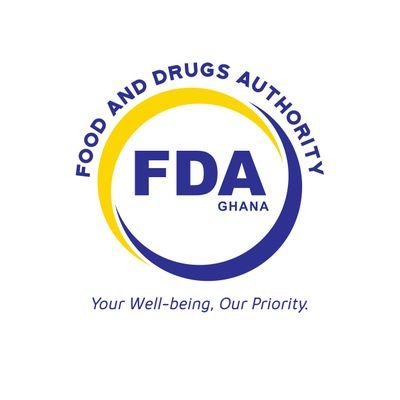 The Food And Drug Authority(FDA) cautions students to eschew all forms of drug abuse. FDA’s public education drive is an initiative where students are engaged in substance abuse and personal hygiene in various Secondary Schools. The call was made when officers from the Volta Regional office of the FDA interacted with students of Mafi-Kumase Senior High Technical School in the Volta Region today.

It is obvious for the general public and the youth to know the danger abuse of drugs post to them as individuals. Drug Abuse has become rampant in our societies across the country and it is the greatest plea of the FDA that all individuals avoid drug abuse.

Our secondary schools have has been noted as being part of the places where individuals are influenced to abuse drugs by their colleagues. Findings from the health sectors have shown the effects one gets when He or She abuses drugs and the danger they are likely to face in the future. Meanwhile, some findings have also shown that students believe the drugs boost their energy to study hard.

This might be true for some individuals, but the Health Service has explicitly stated the effects of abusing drugs which is the good for the human body and in the long round may lead to death. The FDA is Advocating that Students should abuse drugs for it is not good for their health.