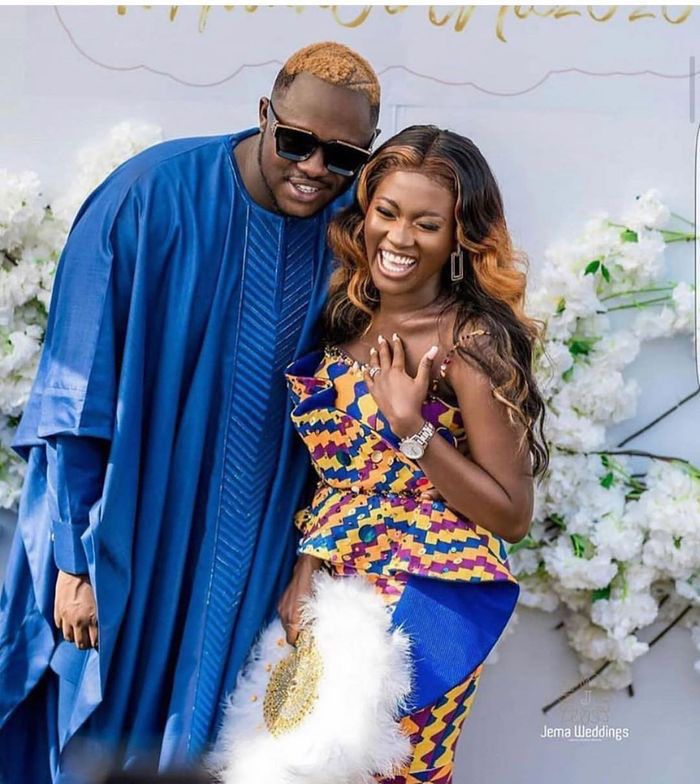 Albert Nat Hyde popularly known as Bongo Ideas on Twitter for his outrageous views on social issues stated that there is a fire in medikal’s home thus their marriage is about to collapse.

You May Also read

To him, the beautiful union is about to go down because Medikal only performed customary marriage (engagement) for fella so it is very easy for him to opt out of the union.

Below are his twits which confirm the above story