Fulham And Bournemouth make it to the Premier League again 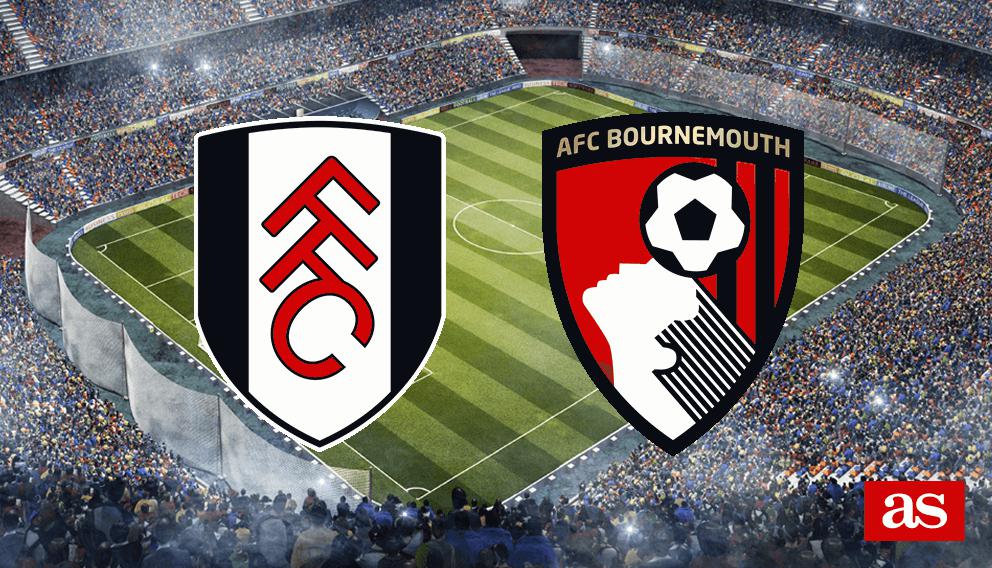 Bournemouth and Fulham United in the Championship side in England once again make it to the English Premier League.

After being relegated to the championship side last season, Fulham have once again made their way to the EPL.

On the other hand, the 2019-2020 relegated team, Bournemouth, who placed 18th on the league table two years ago have also made a come back to the PL after 2 years.

It is unfortunate that, Nottingham, who won their last 4 matches before Bournemouth yesterday, could not upgrade to the EPL.

With Fulham winning the Championship with 90 points, Bournemouth placed second with 85 points.

Whilst Nottingham remained in the third position with 79 points, Huddersfield place 4th with 10 goals less to Nottingham.

Find the full league table below in the link below; Championship Table – Football – BBC Sport