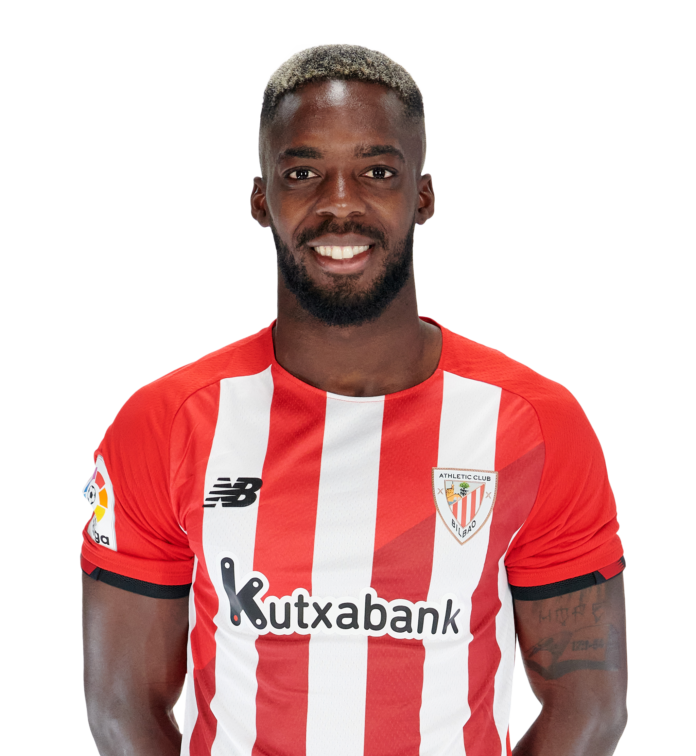 On Tuesday July 5, the president of the Ghana Football Association (GFA), Kurt Edwin Simeon-Okraku announced that six foreign based players can now represent the Black Stars after a successful nationality switch and are fit for call-ups.

These players were in a list that came out about a month ago which included about 9 contingents.

The likes of Eddie Nketiah and Callum Hudson-Odoi who play for Arsenal and Chelsea respectively in the English Premier League.

There are claims circulating that their ( Callum and Eddie) nationality switch is in the process and it’s only a matter of time.

Other sources say by November, they’ll be eligible to play for the Black Stars if they receive a call up from Coach Otto Addo and his technical board.