Ghana-Burkina border security has been stepped up following a tragic attack on Sunday. 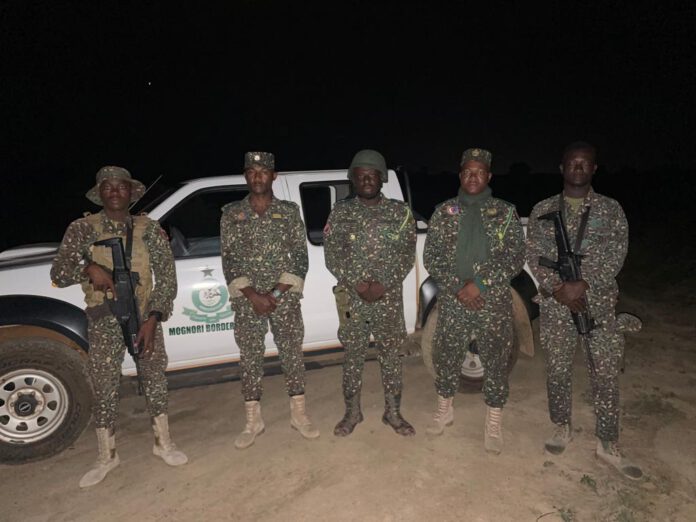 Following shootings by unidentified gunmen, GIS agents and other state security agencies have increased security at Mognori in the Bawku municipality and Bansi in the Binduri district of the Upper East Region.

Two people, including a local imam, are alleged to have died in the incident on Sunday night.

The Imam was a native of the Burkinabe village of Benliyanli.

Bansi inhabitants claim that they received SOS calls from family members who live in Benliyanli regarding an attack by a group of gunmen at around 11:00 p.m.

When the town was asleep, the gunmen allegedly opened fire intermittently.

Two people were killed in the incident, and numerous more suffered various degrees of injuries. One individual is missing.

The majority of Burkinabe flew to the Ghanaians’ settlement in Bansi for refuge, according to the Burkinabe in Bansi.

Thus, they are requesting the protection of Ghanaian security personnel.