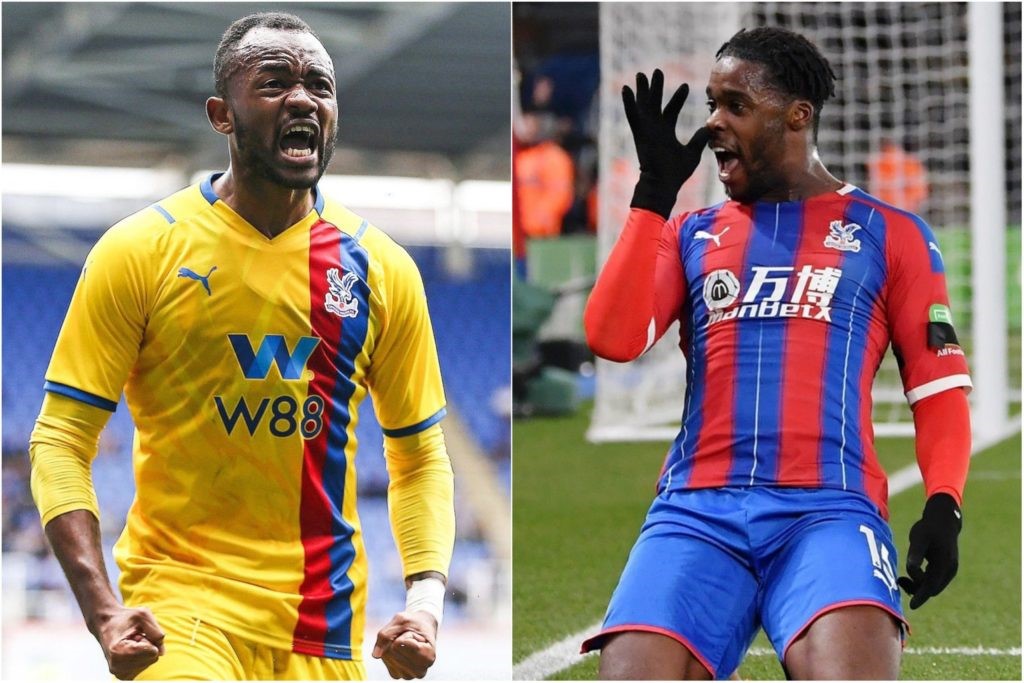 Ghana international duo Jordan Ayew and Jeffrey Schlupp have earned nominations for Crystal Palace’s Player of the Season for 2021/22 following an impressive campaign.

Ayew has played across all the attacking positions for the Eagles this season. He has 32 appearances across all competitions where he has scored twice and assisted three others.

Schlupp has played a significant role in Patrick Vieira’s side this season having scored three times in the process. He has also registered two assists in 32 appearances in all competitions.

The other nominees are Joel Ward, Conor Gallagher, and Eberechi Eze for the prestigious award.

Voting is now open to decide Crystal Palace first-team Player of the Season from everyone to have played 10 or more games in all competitions.

Palace reached the FA Cup semi-final where they lost to Chelsea at the Wembley Stadium and are currently sitting at the 14th position on the league log with 38 points from 33 games.

The End of Season Awards will take place live on Tuesday, May 10, at Croydon Boxpark.