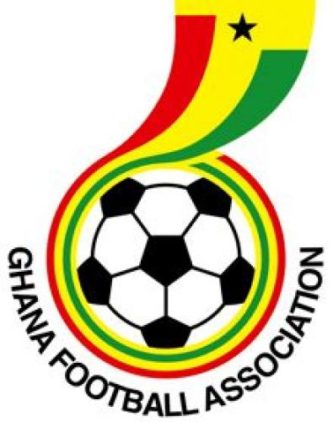 In a press release by the GFA, the league (GPL) fixtures for the upcoming football season will be released on 26th July, 2022.

“It must be noted also that the calendar will make room for a break in November and December 2022 for FIFA World Cup in Qatar as required by FIFA for all qualified Member Associations,” the press release said.

The start of the upcoming season will then begin with the Champion of Champions clash between Premier League winners and the FA Cup winners on Sunday, 4th September, 2022.

GFA advises all stakeholders of various club teams to take note of the dates and act appropriately towards the upcoming season.