Two were injured after an attack on a convoy. 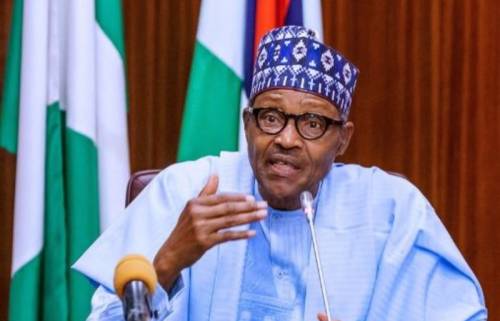 Gunmen have attacked a convoy of Nigerian President Muhammadu Buhari’s team in Katsina, his home state in the north.

According to Garba Shehu, who is the spokesman of the president, two persons who sustained injuries as a result of the attack are receiving treatment at an undisclosed hospital.

He further stated that, convoy had gone ahead of the president’s trip to his Daura hometown to celebrate the Eid-ul-Adha Muslim festival this weekend when the attackers opened fire on themand that they wereI however repelled by the military.