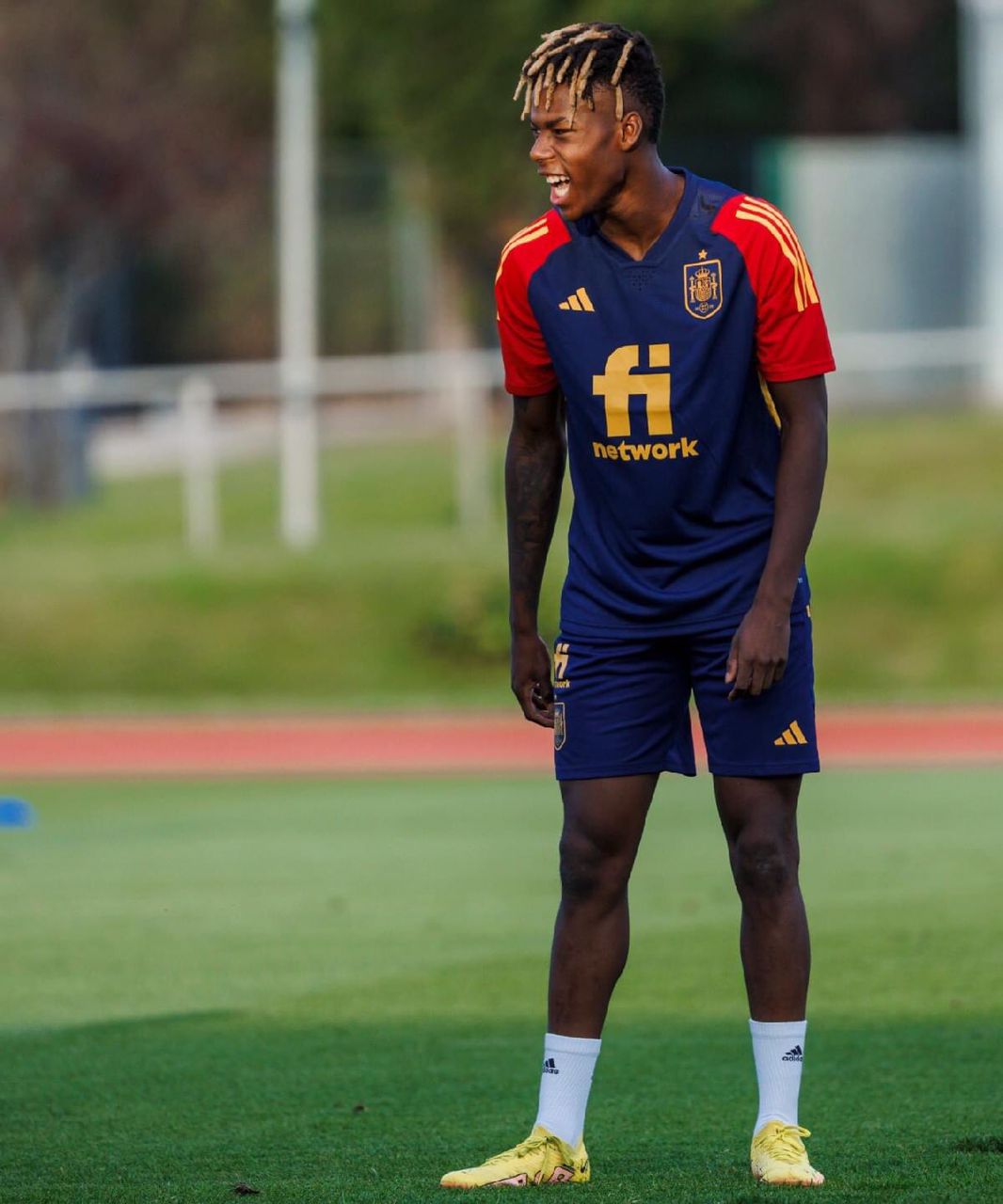 Nico and his elder brother and club teammate Iñaki Williams were born to Ghanaian parents and courted heavily by the Ghana Football Association to switch international allegiance.

Apparently, Inaki Williams has gotten a slot to represent ghana in the upcoming world cup whiles his brother will be representing Spain’s national team in the world cup.

“If Nico Williams plays a game at the World Cup for Spain, he can never play for Ghana again.” Owuraku Ampofo stated on His Facebook page.

However, he is now in line to make his international debut for Spain at the senior level after being called up by Luis Enrique’s 25-man squad for upcoming UEFA Nations League games against Switzerland and Portugal.

Referee Frappart makes history as first lady to officiate men’s World Cup game (History is set to be made on Thursday!)