” I Like To Spend Time With My parents” -Jordan Ayew 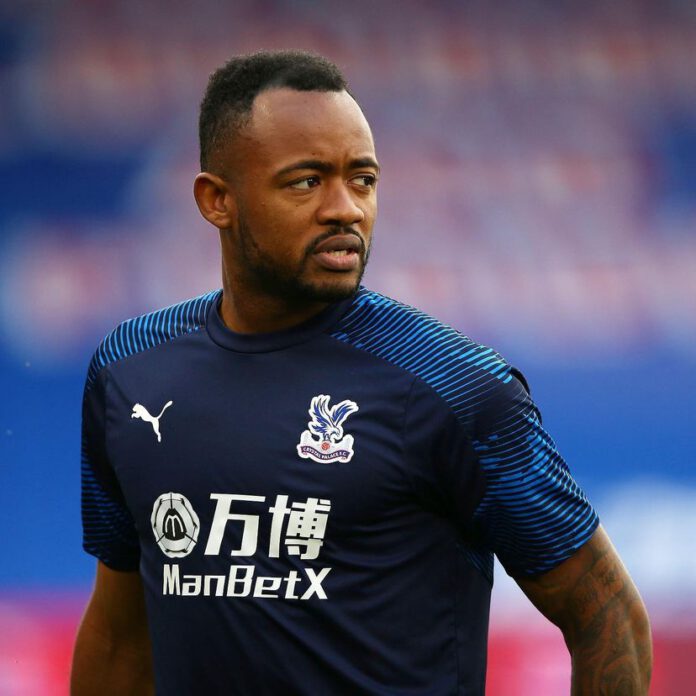 Jordan Pierre Ayew the Ghanaian professional footballer who plays as a forward for Premier League club Crystal Palace and the Ghana national team stated in an interview on super sports that he
likes to spend enough time with the family.

He claimed that he felt as though he had left his house extremely early because the career path he had chosen had taken him away from it.

This has prevented him from spending enough time with his parents.

Because his father dislikes traveling, he says, “When I go home, I like to spend time with my dad.” His father does not frequently visit him as a result. He claimed, “He only came to see me when I signed my contract with Crystal Palace. He has come to appreciate the value of his family and parents as a result of the COVID-19 pandemic.

Speaking in the interview, he made it known that, he felt very sad
because he was not having anyone to talk to and that really affected
him in the season because he could not go back home.

“There is nothing that can replace mummy”