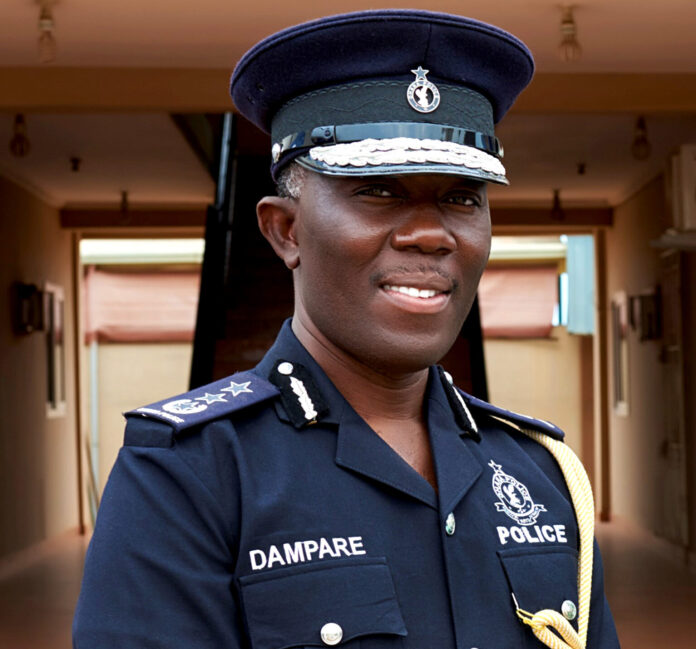 “We should continue to remember that these demonstrators are human beings like us. They are Ghanaians like us, they are our brothers therefore we should treat them with all the respect,” he said as stated by 3news.

In a post shared on twitter by TV3 on 28th June, 2022 says the IGP warns officers to the protestors with dignity.

“Arise Ghana Demo: IGP Dampare warns police officers against misconduct; he wants them to treat demonstrators with respect and dignity.”

The demonstration takes place at Ningo-Prampram in the Greater Region of Ghana, Accra.

According to them, the purpose of the demonstration is to protest the Akufo-Addo/Bawumia government’s persistent and astronomical increases in fuel prices, which have imposed excruciating economic hardships on Ghanaians.

It is also a protest against the insensitive Akufo-Addo/Bawumia government’s imposition of “the obnoxious E-Levy on the already-burdened Ghanaian people.”