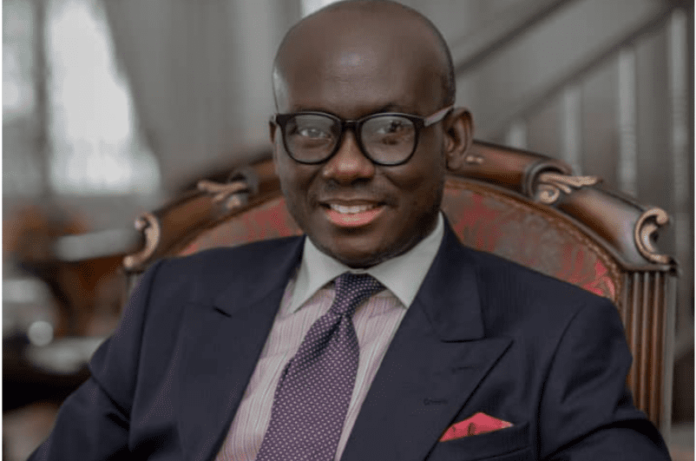 Godfred Yeboah Dame, Minister of Justice and Attorney General, has stated that he believes his party, the New Patriotic Party (NPP), will break the 8-year electoral cycle in the 2024 general elections.

According to him, this is due to the government’s excellent performance in developing and transforming the country.

In an interview with TV3’s Roland Walker at the Accra Sports Stadium, where the NPP is holding its delegate conference to elect new national executives on Saturday, July 16, he said, “I am saying that we have never seen this kind of development since independence.” Even in my own sector, you can see the transformation and progress we’ve made in terms of good governance and all

“This clearly demonstrates that the party is capable of transforming the fortunes of the country, and I am very confident that in 2024, the people of Ghana will renew the mandate that they gave us, and we will break the eight.”

In his opinion, preparing a machinery to win the 2024 general elections is the most important exercise.

The Chief Executive Officer of the National Lottery Authority (NLA), speaking to TV3’s Komla Adom at the Accra Sports Stadium, insisted that the party would emerge victorious after the Conference.

“This election is crucial because it offers the party an opportunity for us to also prepare the machinery towards elections and victory 2024 and I have no doubt in my mind that the New Patriotic Party will come out stringy and victorious today,” he said on Saturday, July 16. Mr Awuku is one of the executives who will not stand for re-election. From the National Youth Organiser, Sammi Awuku was elected in 2018 as the National Organiser. He shied from sticking his neck out to endorse any of the National Organiser aspirants. “I’m supposed to help organise the ground and be impartial as well. “I have worked with colleagues and I wish them well.”