Jomoro MP does not have a Son, Top official sets the record straight 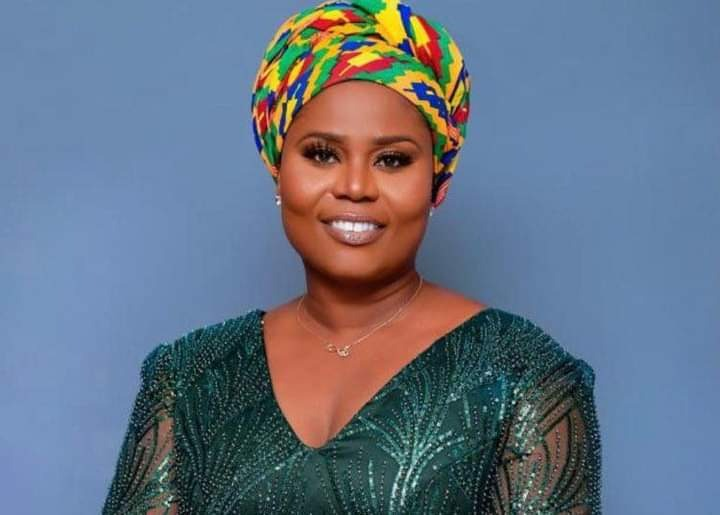 Mr. Anthony Neizer, a native of Half Assini has come out to dismiss multiple media reportage that suggested that, one Emmanuel Agyemang who is reported as Emmanuel Boadu is a biological son of Dorcas Affo-Toffey.

But in a statement sighted by this portal, Mr. Anthony Neizer who is also Constituent made it categorically clear that the populace should ignore any lies making the rounds ridiculously in the media that the (MP) has a son who was arrested with her on Sunday for traffic offenses.

Read the full statement below

The people of Jomoro got totally disturbed yesterday over the news of the arrest of our Member of Parliament with its concurrent usual propaganda in a polarised geopolitical system.

At first, we were made to believe it was a political arrest orchestrated through one Supt. Joshua Owusu who is in charge of Manet Police station to hold our MP Hostage for no reason together with her Son.

The report also had it that our MP, Dorcas Affo-Toffey was being harassed by the Police Service for no reason, and even after her arrest they have failed to cite reasons why she was arrested and that Supt. Joshuah Owusu, the commander in charge is executing this on instructions from IGP George Dampare.

It later came out to be untrue through Citifmonline publication ( https://citinewsroom.com/2022/06/jomoro-mps-son-driver-arrested-for-road-traffic-offense/ ) that she was actually not the one arrested but her driver Daniel Bulu for driving in the middle of the road and one Emmanuel Agyemang for allegedly obstructing the arrest of the driver.

It is clear the police caused the arrest because of gross and objectionable insubordination and indiscipline of this young Emmanuel Agyemang who our MP claim is her son.

For the record, the said Emmanuel Agyemang who was also arrested for allegedly obstructing the arrest of the driver and being arraigned before La Motor Court on Monday for offensive conduct is not the biological son of the MP neither there is any record of child adoption of him by Hon. Dorcas Affo-Toffey. The MP, Hon.

Dorcas Affo-Toffey has only two daughters, Francine Nyanko Koffi and Lynelle Nana-Aba Koffi who are both American citizens by birth. That Emmanuel Agyemang who is reported in the news as Emmanuel Boadu is the one causing problems for NDC in Jomoro. He is not in any way related to Hon. Dorcas Affo-Toffey.

I cannot imagine how one with exclusive Ewe parentage born in Ashanti Region will conceal his real identity and pretend to be an Ashanti with Emmanuel Agyemang and Emmanuel Boadu on different occasions.

It is unclear, what has given the boy the balls, fortitude, and motivation to do what he does and act repulsively, creating confusion for the party in the constituency. It raises suspicion about our MP and what she uses the boy for to the extent that she is unable to cow him into submissiveness.

Instead of her focusing on the case pending before Sekondi high court over her dual citizenship in order to deliver her mandate, she has rather chosen to surround herself with disobedient guys who are quick to respond to the simple issues with offensive perversity.