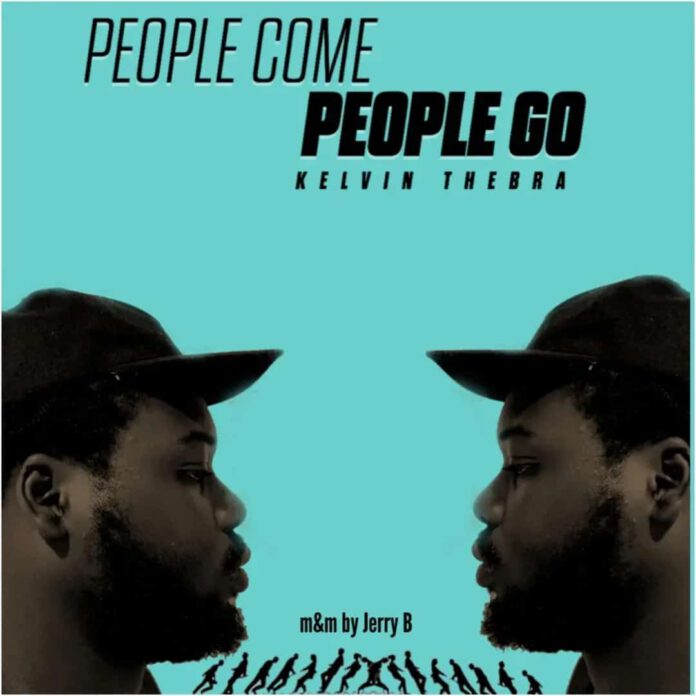 Kelvin Debrah, with his stage name Kelvin Thebra, has released his first single of the year.
Kelvin Thebra has noted that he does trap and hip-hop music.
Speaking to thexecutivenews.com, he stated that the song talks about how complicated love can be, and thus it is empirical to note that humans can be together today and the next day for different reasons.

“ I urge all fans, music lovers, the music listeners, the media, and the general public at large to stream and share this amazing song by Kelvin Thebra,” he stated.

To him, his motivation to do music comes from a perspective where he can use lyrics to tell stories in a manner that people can relate to. Also, he stated that these stories that are being told in his music are real situations. People go through, and to him, that is what motivates him to write his songs. In the end, the joy doubles as a big motivation for him as an artist or creative person.

GENERAL LINK TO STREAM ON ALL PLARTFORMS

“I expect to be the best at what I do,” he said. According to him, he believes his style is unique and he is currently at the stage of maturing his talents, so he wants his songs to be played in every household and that is what he expects in music in a few years to come.