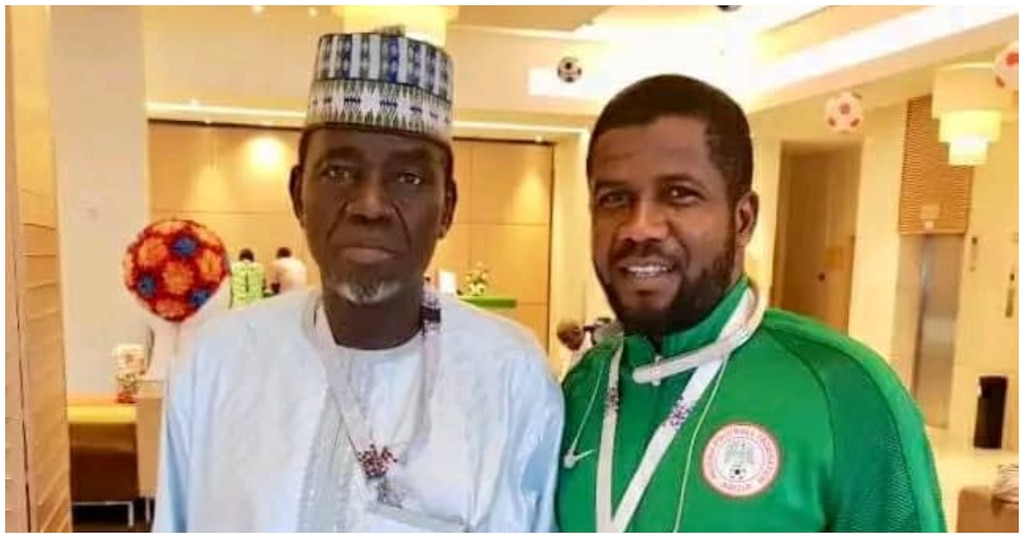 The chief of a Nigerian hamlet where criminals raided two churches on Sunday and kidnapped 36 people says residents have nothing left to sell to raise the ransom money requested by the kidnappers. One of the abductees released on Monday was Elisha Mari, the head of Rubu village in Kaduna state’s northwestern region.

According to local media sites, he was released and ordered to rally the community to pay a ransom for their kidnapped relatives. He told the BBC that the attackers did not offer him a deadline for paying the ransom. They have assaulted my community for the third time. “I informed them that we were sick of their attacks and that it would be better if they killed us all.

During the attacks, three individuals were killed and two others were injured, according to Samuel Aruwan, the commissioner of internal security.

According to eyewitnesses, one of the churches was ambushed by a convoy of about 30 motorcycles, each with two to three shooters. When gunmen opened fire on the church during a morning Mass, parishioners fled for their lives. Another church was targeted in a similar manner while a Sunday school lesson was in session.

The majority of those kidnapped, according to investigators, were women and children. According to residents, policemen from a neighboring police station failed to respond to the attacks.