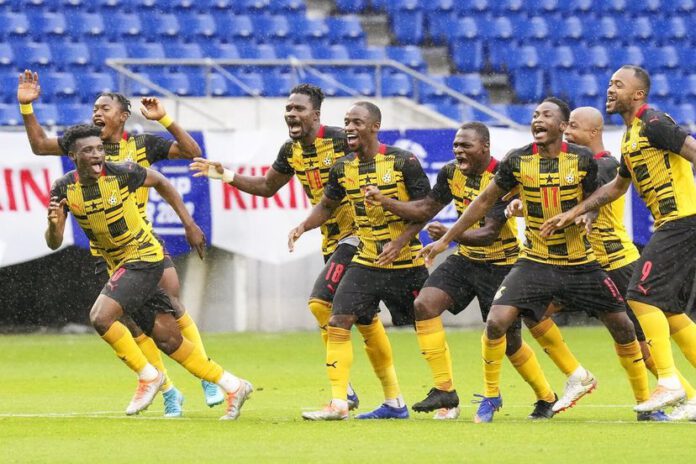 The 2022 Kirin Cup was an excellent test for the national squad before their World Cup preparations, according to Black Stars assistant coach George Boateng.

Ghana was one of four countries that took part in the 2022 World Cup, along with the host nation, Japan, Chile, and Tunisia.

After losing to Japan and winning on penalties against Chile, the Black Stars came in third place.

In an interview with Joy Sports, Boateng claimed that the competition gave the technical staff an idea of what to anticipate in the Mundial.

The matches against Chile and Japan gave him insight into what to expect from South Korea and Uruguay.

“Therefore, these kinds of casual games are really good for the coaches but also for the players to get an idea of what to expect once we get to the World Cup.