LaLiga to file a complaint against PSG 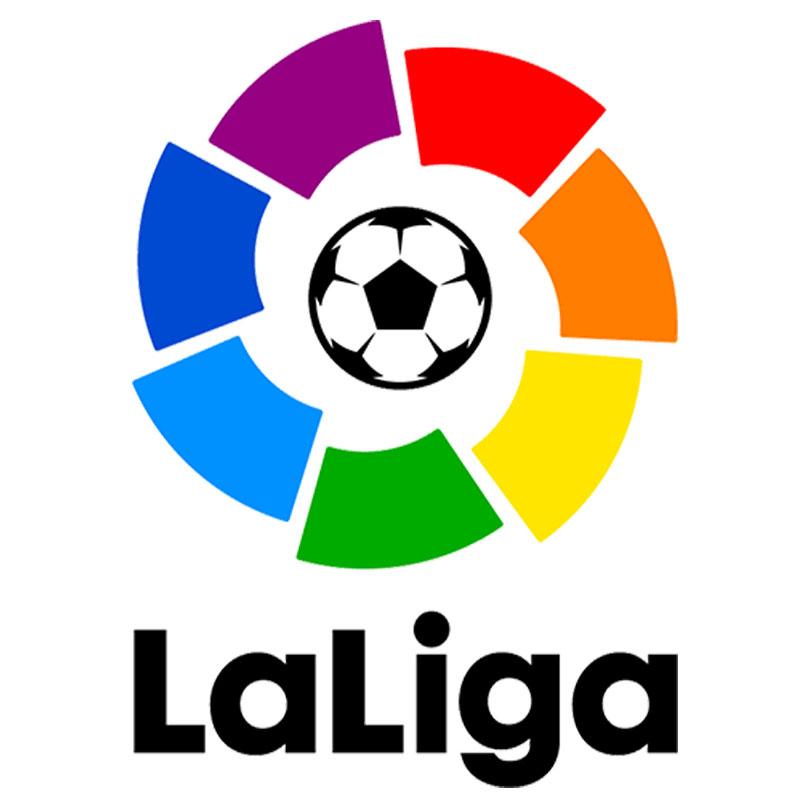 LaLiga have finally revealed to filling a legal complaint against Paris Saint Germain (PSG) in the French Lig1.

With a squad cost about 650 million Euros this season, PSG reported on financial lost of about 700 million last season.

While other clubs struggle to signing players of even 40 million Euros will have to compromise to PSG.

LaLiga state on their official website that, this act of PSG is a scandalous one hence, must be put to stop.

“It is scandalous that a club like PSG, which last season reported losses of more than 220 million euros after accumulating losses of more than 700 million euros in prior seasons (while reporting sponsorship income at doubtful valuation), with a squad cost around 650 million for this season, can close such an agreement, while those clubs that could afford the hiring of the player without seeing their wage bill compromise, are left without being able to sign him”, LaLiga.

This in evidence with the Mbappe’s situation, LaLiga have then, decided to file a complaint with the UEFA.

“LaLiga wishes to state that this type of agreement attacks the economic stability of European football, putting at risk hundreds of thousands jobs and integrity of the sport, not only in European competitions, but also in domestic leagues.”

LaLiga also state that in the past, they complained to UEFA for non-compliance with financial fair play by PSG.

These complaints were successful and UEFA sanctioned the club, but the Court of Arbitration Sport (CAS) reversed the decision.

These complaints without any formal response from appropriate authorities to oversee, LaLiga have finally decided to make a complaint before the French administrative and fiscal authorities and European authorities.

“LaLiga will file a complaint against PSG before UEFA, the French administrative and fiscal authorities and European authorities to continue to defend the economic ecosystem of European football and its sustainability.”

They added that, ” in the past, LaLiga has complained to UEFA for non-compliance with financial fair play by PSG. These complaints were successful and UEFA sanctioned the club, while the Court of Arbitration Sport (CAS) in a bizarre decision, reversed the decision.