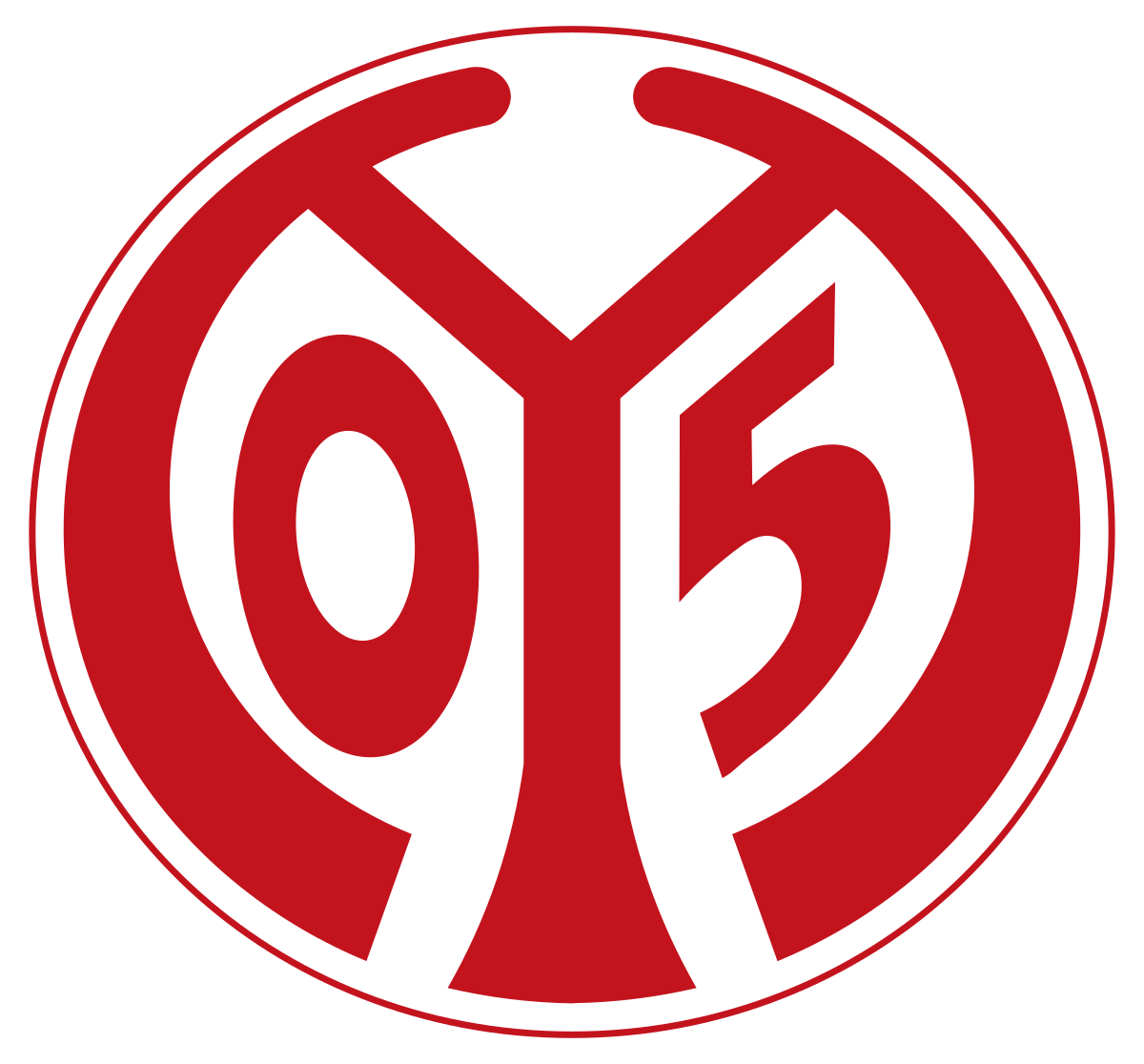 The previous Bundesliga winners have recently been giving away their matches for defeat even to smaller clubs.

During the round of 16 of the 21/22 champions league season, the Bundesliga winners lost to Villareal in their 1st leg in spain and then drew them in Allianz Arena in Germany.

FSV 05, in order not to go on relegation to the Bundesliga 2, they held on their belts and defeated Bayern.

The match ended with 3:1 win for the FSV team as Robert Lewandosky scores Bayern’s goal in the 33rd minute.

Jonathan Burkardt scored an opening goal in the 18th minute with Dominik Kohr assisting him.

The second and third goals came in the 27th and 57th minutes by Niakhate and Barriero respectively.