Manchester United Confirm full squad for Legends of the North 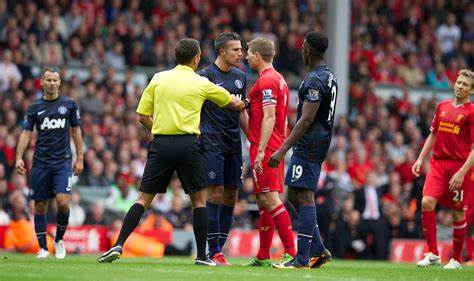 Manchester United legends will host Liverpool legends on May 21, 2022 at the Theatre of Dreams, Old Trafford.

The United legends have already brought out the list of old players likely to play this game against Liverpool.

The last legends game played was in 2019 against Bayern Munich.

United legends came out triumphantly with a 5:0 win.

Dwight Yorke scoring the second with Bastian Schweinsteiger assisting him.

Below are the full confirmed squad for Legends of the North game against Liverpool on May 21, 2022.

With these selected squad by manager Bryan Robson and his assistant Andy Cole, Manchester United hope to secure a great win as last time with Bayern Munich.