Manchester United confirms players staying and departing from the club 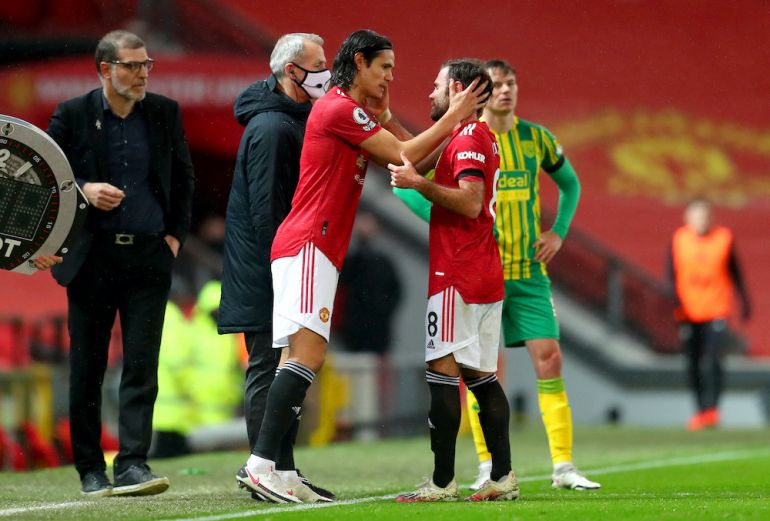 Manchester United has released its list of retained players ahead of the 2022/23 season, with players’ contracts scheduled to expire at all levels.

Five players from the Academy will leave on June 30th, when their contracts expire. Those players will continue to be associated with the Academy for the rest of their lives, as they have in the past.

D’Mani Mellor, Reece Devine, and Connor Stanley have all been given assistance in their search for new teams. Mellor made one first-team appearance in 2019, in a Europa League fixture against Astana, to guarantee he played for United at every age level.

Paul Woolston, the goalkeeper, stated in March that he had been forced to retire due to injuries. As he enters the next phase of his career, he maintains constant contact with the club.

Following his retirement from playing, Paul McShane will continue to coach the Professional Development Phase.

Read Also: RONALDO: WE’LL BE BACK WHERE WE BELONG

The club has elected to extend Dylan Levitt’s contract. Last season, the Wales international had a successful loan spell at Dundee United. Martin Svidersky was initially offered new terms, but it is now expected that the Slovakia Under-21 midfielder will leave.

All players named on the Premier League’s retained list are still under contract.

Everyone at Manchester United would like to thank all of the departing players for their contributions to the club and wish them the best of luck in the future.