Manchester United having a great pre-season 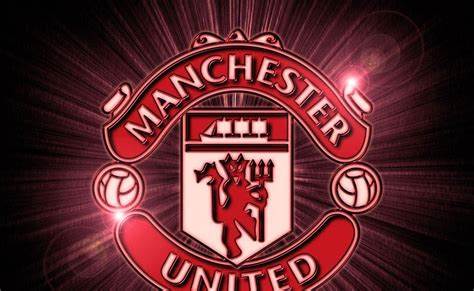 On 12th July, 2022, the Manchester United senior team played against Liverpool in a Bangkok Match of the Century, Bangkok.

The match ended in a 4:0 defeat to Jurgen Klopp’s side, Liverpool.

In several attempts to scoring at least a goal for the Reds, Darwin Nunez, Liverpool’s new signing from Benfica missed great chances.

United’s goals against the Reds were obtained by Jadon Sancho, Fred, Anthony Martial and Facundo Pellistri in the 12th, 30th, 33rd, and 77th minutes respectively.

Facundo Pellistri was assisted by the Ivorian Amad Diallo.

The Red Devils win over Melbourne Victory today, July 15, 2022 were the joint efforts of Scott McTominay scoring the equalizer in the 43rd minute, Anthony Martial obtaining the second lead in the 45+1 minute assisted by Anthony Elanga.

Marcus Rashford offered a two-interval lead for the Red Devils in the 78th minute with the Ivorian defender, Eric Bailly assisting him.

United’s 4th was obtained by Tahith Chong where he made a great pull out for Melbourne’s Edmond Lupancu to score an own goal in the 90th minute.

The Australian side obtained the match’s opener in the 4th minute by the Australian, Christopher Ikonomidis and was assisted by Ben Folami.

Manchester United’s efforts shows how ready they are for the 2022-2023 English Premier League season.