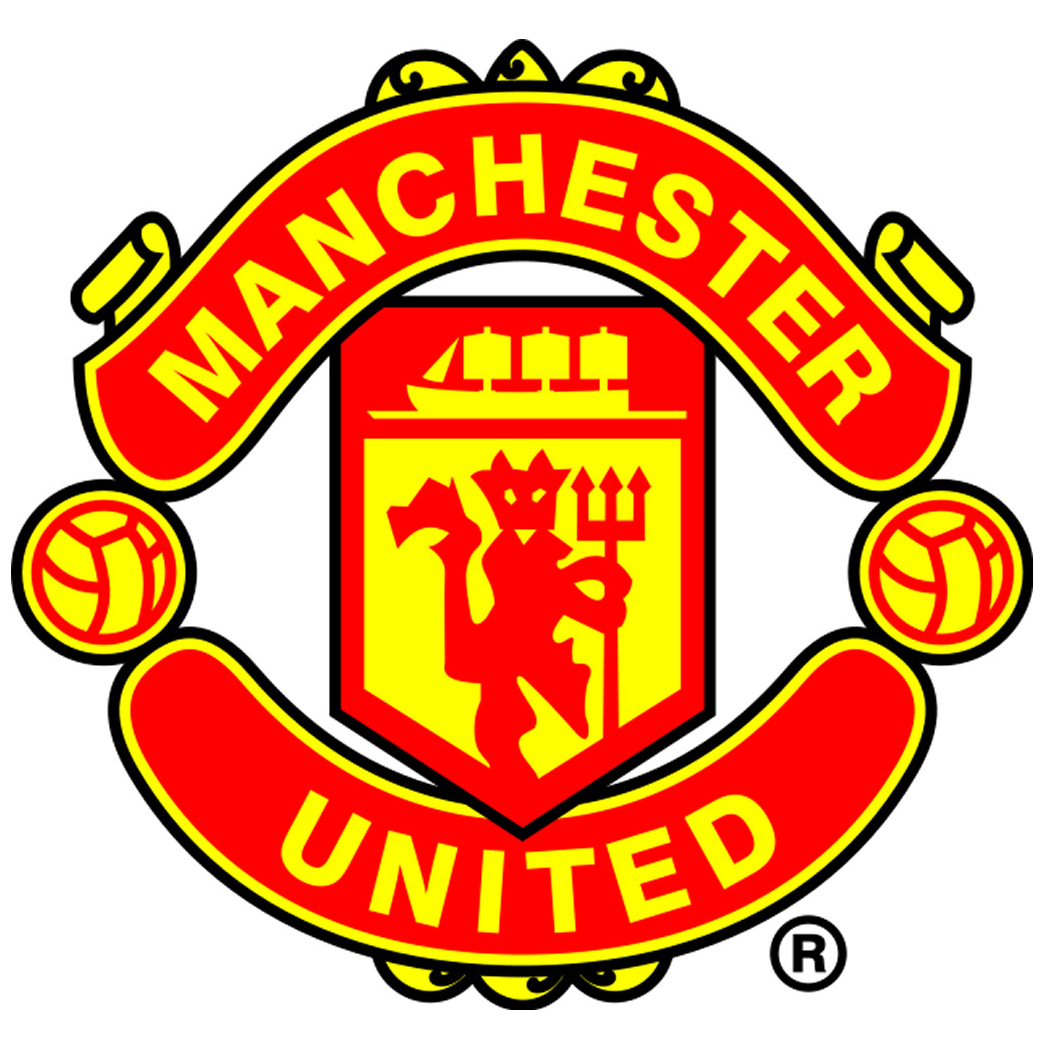 Manchester United Under 18 (U18) team win the FA Youth Cup finals against Nottingham Forest this evening.

The match started with the captain of the United U18 team scoring a header in the 13th minute with a free-kick from Sam Murray.

With Manchester United U18 right wing thriving their paces and creating chances to scoring goal, a free-kick appeared to be their perfect opening.

Young Reds opening goal blew away the young Forests mind as they struggle to get an equalizer and an opening as well.

Before the match could end in the 45th minute, Josh Powell, the young Forest, made a long range effort in the 43rd minute to keep them levelled.

Even though, the U18 of the Nottingham Forest kept the young Reds from adding up, the young Garibaldis couldn’t make their endeavours fruitful as they fell Alejandro Garnacho on the edge of the 18 box.

A penalty was then taken in favour of the young Reds. Garnacho therefore, tucked it home to rebuild United’s lead in the 78th minute.

A 2:1 win for the reds was guaranteed until a wrong header pass from a young Garibaldi midfielder fell in the legs of Alejandro Garnacho.

Making another issue out of this wrong pass, Garnacho sped his ball control, dribbled pass a young Forest right back, entered 18 box, dribbled another young Garibaldi and kicked the ball with his weaker foot towards the keeper.

But it was deflected by another young Nottingham player, tricked the keeper and then entered the goal post making it 3 for the Manchester United U18s in the 94th minute, also the stoppage time.

The match ended with 3:1 win in favor of Manchester United U18 team at Old Trafford.