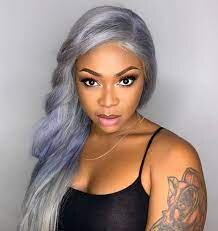 Miss Michy has been understudying a degree in Law and has also ventured into the making of music.

However, she discovered herself after leaving the SM President as a very eloquent person who could thrive in the media sector as a talk show host, the name of her show is Movement Showbiz.

Michy, as the host of Movement Showbiz, will focus on the discussion of all issues relating to the local entertainment sector including film, music, sports, social media trends and showbiz.

The Movement Showbiz show hosted by Michy is on Wontumi TV and it will rub shoulders with UTV’s United Showbiz show which is hosted by Nana Ama Mcbrown and watched by thousands every Saturday night.

Michy works as a brand Influencer, and actor and is now a television show host with Wontumi TV