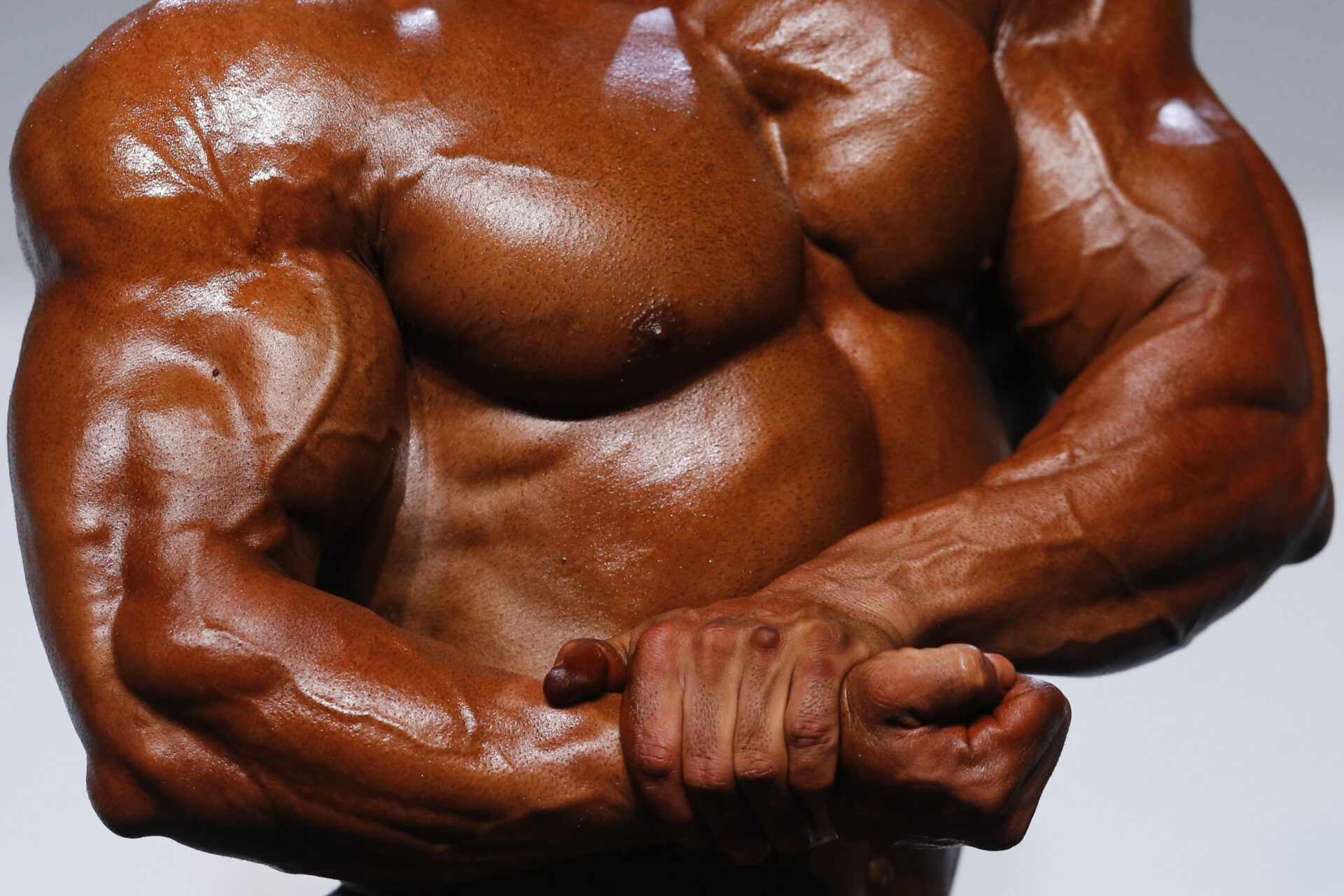 Ghana’s youth population has seen a steady increase and this has occasioned a huge number of challenges which have saddled young people in recent times.

There has been age-old debate with regards to the correct definition of youth but according to the United Nations ,Youth is defined as ”people between the ages of 15 & 24”. Ghana has also pegged its youth age between 15 & 35. This piece seeks to throw more light on how societal issues like unemployment, poverty etc affects the lives of the youth.

Let’s start off by categorizing youth according to their occupations during various periods of growth and this will give us theree categories: those in school, those who have left school & those in early careers. Contextually all these groups include youth groups right from Junior High school to national service personnel. Another category would be those who are fully out of school and are participating in the labour space.

The 2022 Africa Youth Survey has shockingly revealed that the experiences of the youth in recent years is a major impediment to the development of the youth & this has forced a lot of them to consider moving abroad.
Statistics coming from the Institute of Statistical, Social, and economic research has shown that only 10% of graduates that pass out every year find a job.

Additionally The 2021 housing & population census pointed out that youth unemployment has seen an increase from 9.0% between 2017 & 2020 and currenty stands at 19.7%, that is a staggering 118.89 % increase.
These figures paint a very gloomy picture of the youth crisis we find ourselves in.
Let’s look at few issues that affect the youth in recent times

Firstly, the inablity for the youth to move up the economic ladder is quite problematic. Poverty levels amongst rural & urban youths are high and they are unable to secure decent forms of employment to sustain their livelihoods. The youth are gradually getting tired of aspiring to get jobs & this is worrying, the youth are the future leaders and their ability to have good lives in the future is predicated on their present employment.

The Ghanaian youth is gradually getting frustrated and he/she has a dark perception of the future. Although many live in the city, they are unable to enjoy the perks of the city life such as quality education, clean water etc. They are unable to finds jobs when they exit school and this is a major problem that needs to be looked at.

Also, another major challenge is the challenge of the youth with regards to transitioning from school to work. Many young people are unable to transition smoothly from the educational system to the labour space. Usually due to economic & societal constraints their efforts get thwarted. They are unable to start working immediately they pass out of school and establish themselves by earning income and starting family.

They continue to depend on their parents who put them through school hoping they would become economically independent when they graduate. We can blame this on the over-saturation of the job-market without the accompanying economic growth. The youth have no choice bbut to employ other means of survival such as ”’hustling” ”making some rounds” street moves” etc some of which have criminal undertones to them.

Additionally, negative stereotypes about the youth also impedes their participation in the employment arena. There are widespread notions that, ‘the youth are lazy” ‘the youth are not business minded” and other deprecating statements which are posited by individuals who have the responsibilty of helping young people climb the economic ladder. Narratives like this affect the youth & hampers ther efforts to excel at whatever they do.

What then can be the panacea to this hydra-headed problem?

Youth Entrepreneurship is!
Abraham Lincoln famously said that ‘the best way to predict your future is to create it’. Nowadays, these words resonate louder than ever, as massive unemployment rates demand that young people take their future in their hands and invent their jobs upon graduation. Entrepreneurship, broadly described as the act of creating something out of nothing, can be a paacea to the challenge of youth unemployment, and a significant source of much-needed job creation. More so, youth entrepreneurship can be a celebration of young people’s creativity and technological aptitude, and a powerful tool for youth empowerment.

Youth entrepreneurship is praised not only as a route to job creation and youth empowerment, but also as a way to ihelp young people, including those with lesser opportunities, in society. Youth entrepreneurship also endows young people with the necessary skills and experiences to be economically stable throughout their lives, whilst helping their nation prosper as well.

In conclusion, the youth unemployment crisis is a major problem & must be given the needed attention. Particular attention must be paid to the root causes which are structural in nature. Sound economic management & industrialization can also come in handy in mitigating this burgeoning crisis.