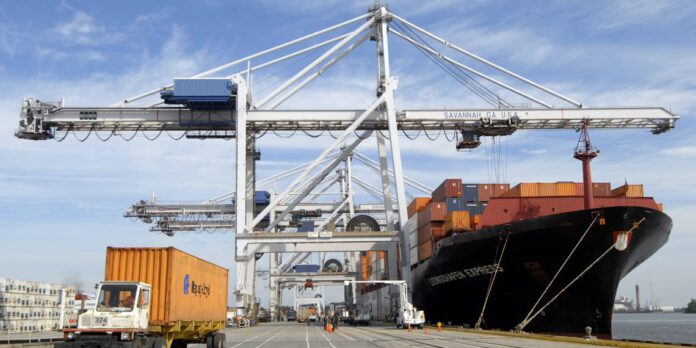 The Ghana Ports and Harbours Authority (GPHA) has announced that Meridian Port Service (MPS) has agreed to cede 20% of container traffic to the Authority beginning August 1, 2022.

The decision was reached following a critical meeting with the Minister of Transport, the Authority’s Board Chairman, the Director of Tema Port, and the Chief Executive Officer of MPS.

Cabinet approved in 2019 that MPS hand over a 20 percent share of container traffic to GPHA. Its implementation has since been delayed, resulting in a two-day strike by GPHA employees.

Management assured employees of its commitment to ensuring effective implementation in a statement obtained by Citi News.

“A letter was issued under the hand of MPS CEO Mohammed Samara, indicating MPS’s willingness to cede the handling of the 20% gateway container traffic to GPHA for two years effective 1st August 2022,” according to the statement.

The Maritime and Dockworkers Union went on strike over the issue, resulting in the cessation of sailing and berthing of vessels at the Port.

The workers complained about the Meridian Port Service’s (MPS) perceived refusal to hand over 20% of the containerized cargo to GPHA during the 10-year exclusivity period mandated by Cabinet in 2019.

The union was concerned that the GPHA was losing money because importers were not required to pay handling fees and other fees owed to the authority.