Nollywood’s David Osagie Dies In A Hotel Room Upon Arrival From Movie Set. 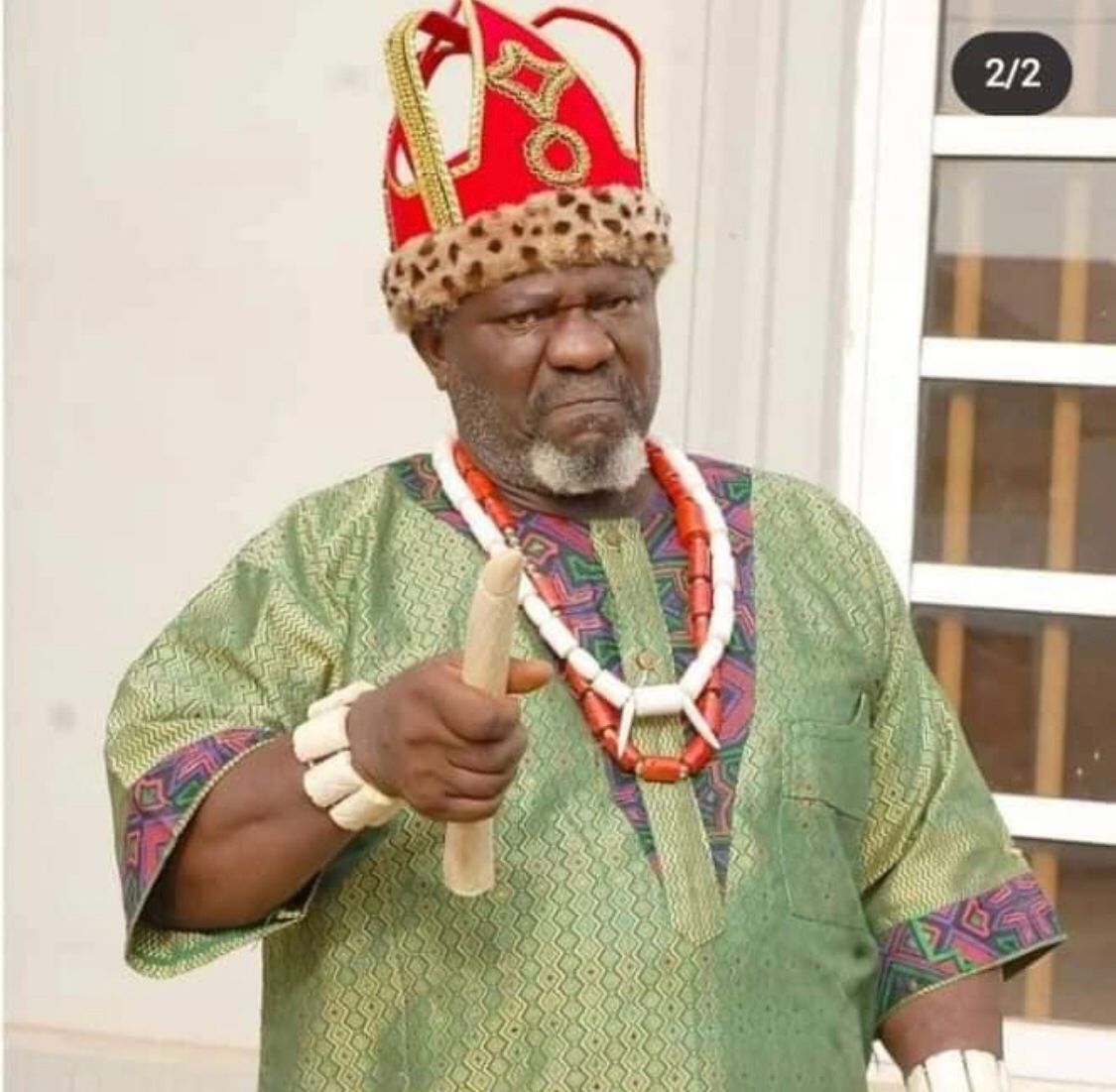 A seasoned Nollywood actor, producer, and scriptwriter, Sir David Osagie, was found dead in his hotel a day after shooting a film

Reports indicate that his death occurred on Tuesday, May 3, 2022, in his hotel compartment in the South East region of Nigeria.

In an Instagram post his colleague, Ngozie Ezeh confirmed the shocking demise of the veteran actor and revealed that he was not sick.

After this sad news broke on the airwaves, family, the Nigerian entertainment fraternity, and movie enthusiasts in Nigeria and the entire African continent have been mourning the untimely demise of Sir David Osagie.

His full name is Osagie Ogbeosamudia David, he was born on the 1st of October, 1968, and he died at the age of 53.