NPP have release a list of prospective aspirants contesting in the party's National Executive polls on July 15 to July 17, 2022. 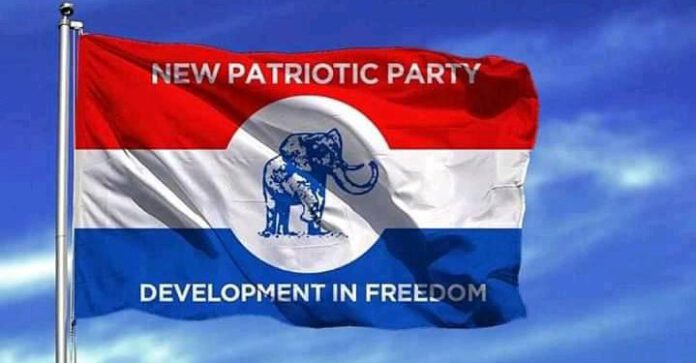 The New Patriotic Party (NPP) have released a full list of persons aspiring for executive positions in the Party.

According to the press release issued by the party, this list contains the confirmed and legitimate members who’ll fight for the various positions on 15th to 17th July, 2022

“The National Elections Committee of the New Patriotic Party (NPP), Chaired by Mr Peter Mac Manu, after extensive discussions with the prospective candidates and the interrogation of their documents have recommended the following persons to participate in the up coming National officers’ elections slated for 15th-17th July, 2022 at the Accra Sport Stadium in Greater Accra,” the press release says.

Just as seen in the list, 8 persons contest for the Chairperson position and 10 people for Vice Chairperson.

For Women Organiser, Nasara Cordinator and Youth Organiser, they are 3, 7 and 4 persons respectively participating in these posts.

As stated by the party, the balloting for these positions will be supervised by the Electoral Commission of Ghana on Monday June 27, 2022.

“The Electoral Commission (EC) of Ghana will supervise balloting for position on the Ballot Paper on Monday 27th June, 2022 at 10am prompt.”