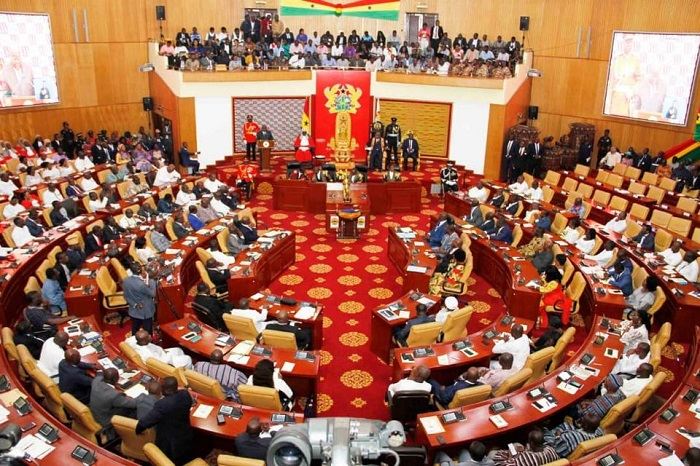 Parliament is expected to pass the E-levy amendment bill later today before members of the House break for the Christmas holidays.

The finance minister, Ken Ofori-Atta during the presentation of the 2023 budget and business statement on the floor of Parliament on Thursday 24th, November 2022, indicated that individuals will pay an E-levy of 1% instead of the 1.5% beginning next year.

The reduction of the E-Levy resulted in the scrapping of the 100 Ghana Cedis daily threshold.

This means that individuals would now be charge 1% on any amount they send on a daily basis.

The new bill raised concerns from Minority Members of Parliament hence threatened not to support the passage of the bill.

However, ahead of sitting later today, the minority has decided to support the passage of the bill after the finance minister restored the scrapped daily threshold.

The finance minister has already appealed to Members of Parliament not to delay any government revenue measures as he fears any delay could worsen the current economic crisis.

“The appreciation of the cedi is artificial. It is not anything to celebrate at all.” – Fifi Fiavi Kwetey