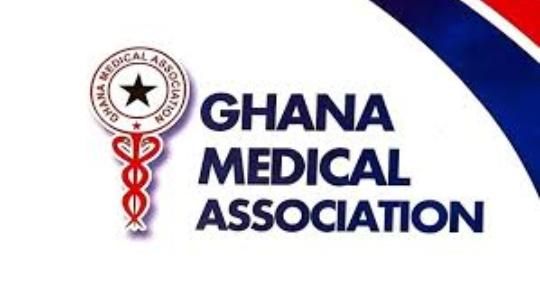 Peg our salaries at the dollar rate, the cost of living is high- GMA to GOV’T

Peg our salaries at the dollar rate, the cost of living is high- GMA to GOV’T
The Ghana Medical Association (GMA) has outlined their intention to make a demand for their salaries to be pegged against the US dollar if the cedi’s consistent depreciation continues.

In recent times, the government has come under pressure due to its inability to halt the rapid depreciation of the cedi and reduce the high cost of living.

The harsh economic conditions forced some Ghanaians to protest on Saturday to demand the resignation of the President and Vice-President over the current economic challenges.

The General Secretary of the Ghana Medical Association, Dr. Titus Beyuo has posited that such a decision will help reduce the depletion of doctors’ workforce in the country.

“The government must try to stabilize the economy because the real value of our salaries has reduced by about 50 percent and, even if in dollar terms, we are earning less. So in future negotiations, if the government does not stabilize the economy, we have no choice but to ask for our salaries and allowances to be pegged at the dollar rate so that, they do not lose value”, he said

Speaking at its 64th Annual General Conference at Bolgatanga in the Upper East Region, President of the Association, Dr. Frank Serebour has said that the due to the high cost of living in the country, there is the need for government to provide members of the GMA with salaries that will cushion them against the unfavourable economic conditions we find ourselves in.

He therefore appealed to government to deal with the situation with alacrity.

“Let me send this signal ahead of time. GMA will strongly be pushing for salaries of doctors and other health professionals to be pegged against the dollar in our future negotiations if that is the only way to maintain our salaries.”

“I am mindful of the fact that vehicles are being assembled in the country at the moment. However, the cost of these vehicles are such that salaries and conditions of services of health workers make it impossible for us to purchase same”, he added.

Own your space; don’t buy the space! – Hilda Obo Mbrah