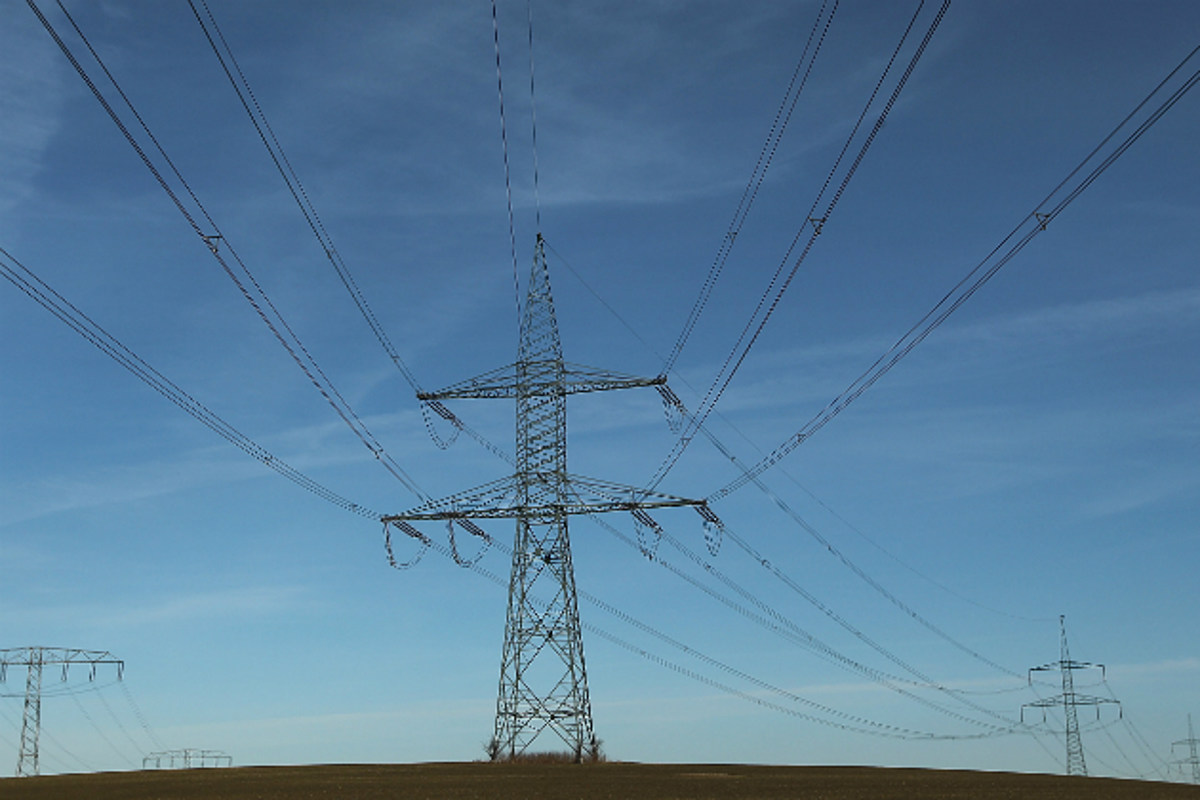 Ghana experienced power outage in the whole country on January 14, 2023. GRIDCO in a press release explains the main reason for the power outage occurrence in the country.

The Ghana GRID Company has said, “The outage occurred after GRIDCo’s 330kV Aboadze – Anwomaso line tripped followed by a number of lines in the western corridor of the grid triggering a system disturbance causing all thermal plants and Bui generators and customer loads to trip.”

The above statement by GRIDCO was stated in a press release dated 14th January, 2033.

The press release added that, a raging bush fire under GRIDCO’s high tension around Tarkwa has been the main reason why the power lines were tripped.

“A raging bush fire under GRIDCo’s high voltage lines near Tarkwa has been identified as the source of the power line trips. A fire tender from Tarkwa Goldfields is on site to bring the fire under control.”

Furthermore, fire tenders from Tarkwa in the Western Region of Ghana are putting their maximum efforts to bring the fire under control.

According GRIDCO’s press release, immediate effort to restoring the power lines have been put in place to secure power to all affected areas.

“Meanwhile, restoration of the grid commenced immediately and efforts are ongoing to restore power to all affected areas and customers.”

An apology was also issued for this inconvenience as they still work to supply power to the country.

“GRIDCO sincerely apologises for the inconvenience caused by this incidence and is working to restore normal power supply.”