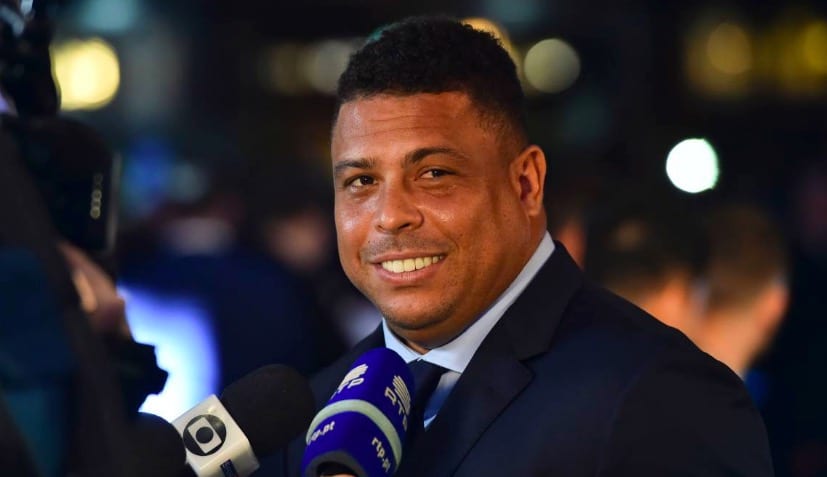 The former Real Madrid striker, Ronaldo Nazario has fulfilled his promise to his team, Real Valladolid as promised some time ago.

Nazario took over the Real Valladolid club in the Spain, LaLiga2 side in 2018 as the club’s president.

The owner of Cruzeiro Club in the Serie B side of the Brazil football leagues promised his team, Real Valladolid that he will cover a 500km ride on bicycle if they could qualify once again to the Spain’s senior most league, La Liga Santander.

Notwithstanding the promise he made, he added that, even though he’s going suffer or get tired but he will fulfill his promise to cover the distance from Valladolid to Santiago de Compostela, the Capital of Galicia in northwest Spain.

After finishing on the second position on the La Liga SmartBank league, La LIga 2, Ronaldo started his journey by travelling on a bicycle from Valladolid’s Estadio de Zorilla.
Journey began about 4 days ago.

Following the La Liga SmartBank league, UD Almeria topped the league with 81 points, Real Valladolid also with 81 points on the second position but have 5 goals less than Almeria.

SD Eibar secures the third position with a less than Valladolid, UD Las Palmas remains on the 4th position with 70 points while CD Tenerife places 5th with 69 points.