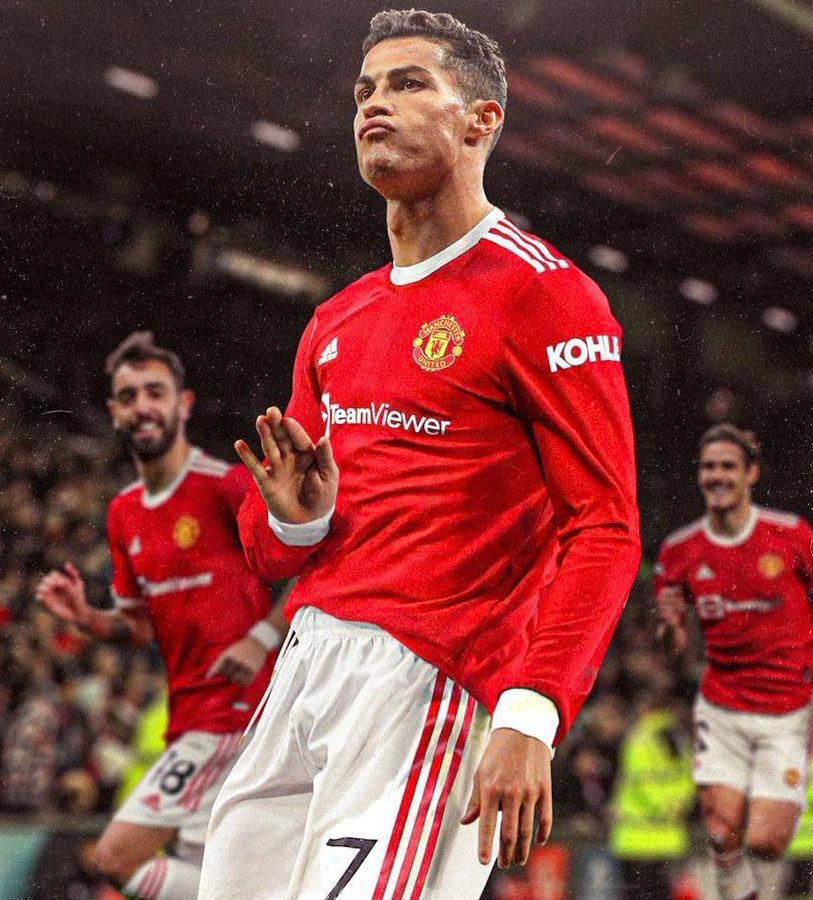 Cristiano Ronaldo wins the player of the month award for April.

The red re-joined the Manchester United senior team in August 27, 2021.

He has played played about 30 matches since he rejoined and has scored about 25 goals.

Ronaldo’s hat-trick against Norwich last month pushed the reds to the 5th position.

Meanwhile, he has scored 5 goals and have won Man Of The Match for about twice or trice last month.

follow the link to read the full report; Choose your April EA SPORTS Player of the Month (premierleague.com)