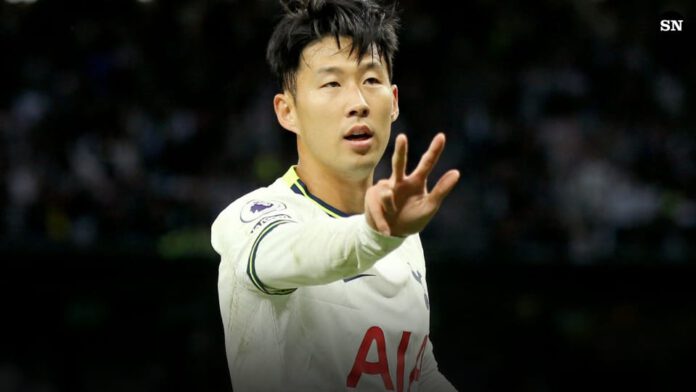 The foxes took the lead through Youri Tielemans from the spot kick in the 6th minute. However the lead was cancelled 2 minutes later through Tottenham’s talisman Harry Kane.

Eric Dier gave spurs the lead in the 21st minute which was also cancelled by James Maddison getting to half time.

In the second half, Tottenham dominated the game in every respect. They went in front after only 2 minutes in the half through Rodrigo Bentancur.

The man of the match, Son Hueng Min came of the bench in the 59th minute to steal the show. Goals in the 73th, 84th and 86th respectively was enough to earn him the match ball.

This means that Leicester are winless in 7 games and haven’t gotten any points after their last 6, leaving them rock bottom of the table with a goal difference of -12. 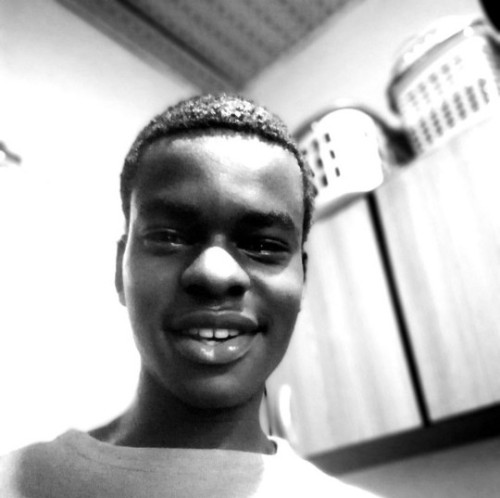